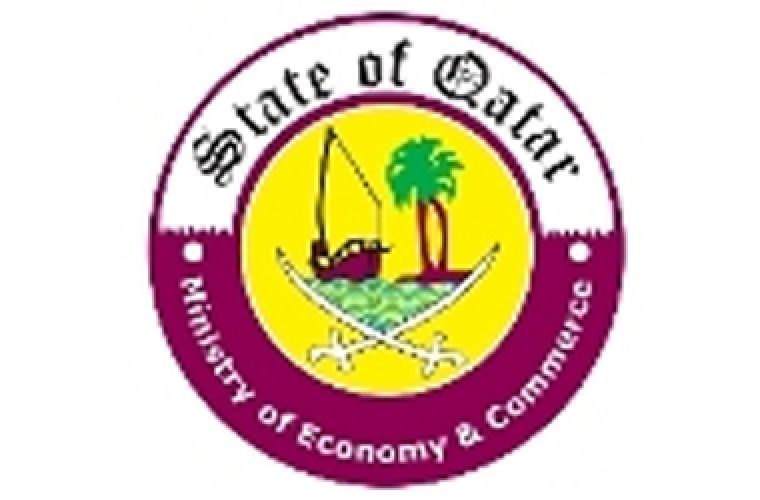 A law is on the anvil that will make it mandatory for all shops, eateries and even vendors to be licensed by the Ministry of Economy and Commerce.

Currently, shops and the eateries are licensed by the municipality of the area where they are located.

And vendors are not included in the law that presently regulates the licensing and operation of the above businesses.

The economy ministry’s licence will, understandably, be aside from the one that is presently issued by the municipalities. The draft of the law is ready and seeks to make the licensing process and monitoring stricter for all shops, eating outlets and vendors.

Currently, complaints are galore that many commercial establishments carry out businesses for which they are not licensed. “There are cases where someone has a licence for a café but he is operating a massage centre,” said prominent lawyer, Yusuf Al Zaman.

Such irregularities will be curbed when the new law comes into effect, Al Zaman told this newspaper as the State Cabinet approved the draft law at its weekly meeting yesterday, QNA reported.

The proposed law will replace one that was passed 39 years ago, in 1975. Law Number 3 (of 1975), Al Zaman said, regulates commercial and industrial shops.

Vendors were not included in this law (No 3 of 1975) which vests all licensing and monitoring authority with the municipalities concerned. “The new law is the need of the hour since businesses have expanded vastly in the past 39 years, with the immense rise in population,” said the lawyer.

New businesses like bouquet and mobile phone shops, giant shopping malls and hypermarkets, among others, have sprung up in the past four decades. “This makes it necessary that a new law is enforced to regulate them,” said Al Zaman.

He said it is likely the municipality and the economy ministries will install a joint database of the retail businesses since both will be licensing authorities.

Currently, no such database for joint licensing and monitoring exists.

It is also likely that medical clinics, and engineering, auditors’ and law offices, among others, will also have to seek additional licensing from the economy ministry under the new law. “It is because, after all, they are commercial activities so they need to be also licenced by the economy ministry,” said Al Zaman.

As a matter of principle, any activity which is related to commerce, be it a medical clinic or a law office, should be licensed by the economy ministry apart from being licensed by their respective regulatory bodies, he said.

“I think the new law will also provide for strict monitoring particularly of petty businesses, the shops, eateries and vendors.”

A member of the Central Municipal Council (CMC), Mubarak Fraish, said as far as he knew there were a lot of complaints about business licences being misused by people.

“One has a licence for a restaurant, but one may be running another business. Such cases are galore,” Fraish told this newspaper.