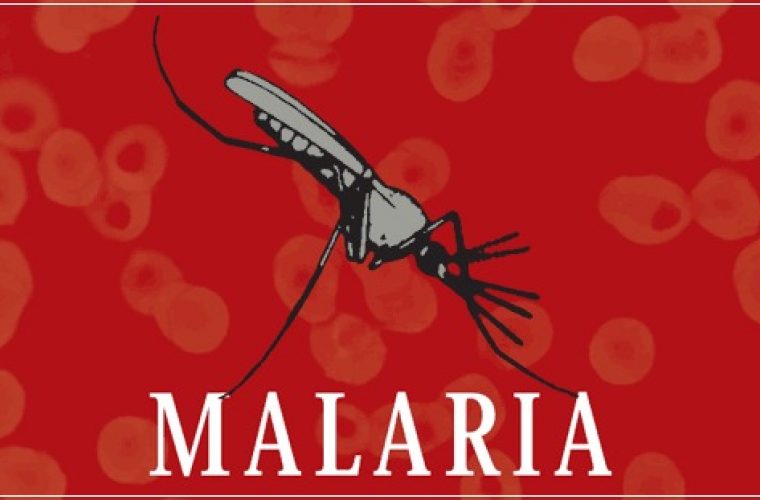 More than 600 cases of malaria were reported in Qatar last year and in all cases, the disease was contacted in countries where it is endemic, according to a senior official at Hamad Medical Corporation (HMC).

People at greater risk of developing severe illness from malaria include children, the elderly, pregnant women and those with a weak immune system for various reasons, such as surgery or illness, said Dr Hussam Al Soub, Senior Consultant, Infectious Diseases Unit.

People who intend to travel to countries where malaria is widespread are advised to consult a doctor or visit a clinic that offers travel medicine such as Communicable Disease Control (CDC) Clinic at Mesaimeer Primary Health Centre at least one month before travel.

“Many people travel to areas where malaria is endemic, such as Africa, India and southeast Asian countries. These areas are frequent destinations for locals and expatriates, so it is important for people travelling there to take precautions to protect themselves against infection,” said Al Soub.

The travel advice was announced by HMC as part of the celebration of World Health Day and raise awareness among travellers to ensure they protect themselves from vector-borne diseases, including malaria.

World Health Organisation (WHO) has introduced the theme ‘Small bite, big threat’ for World Health Day this year, which focuses on the increasing threat of diseases transferred through insect bites.

According to WHO, more than half of the world’s population is at risk from vector-borne diseases.

Malaria is the most deadly disease, causing more than 600,000 deaths every year globally, while dengue is the fastest vector-borne disease with 40 percent of the world’s population at risk.

These diseases are usually present in the poorest populations where there is lack of access to adequate housing, safe drinking water and sanitation.