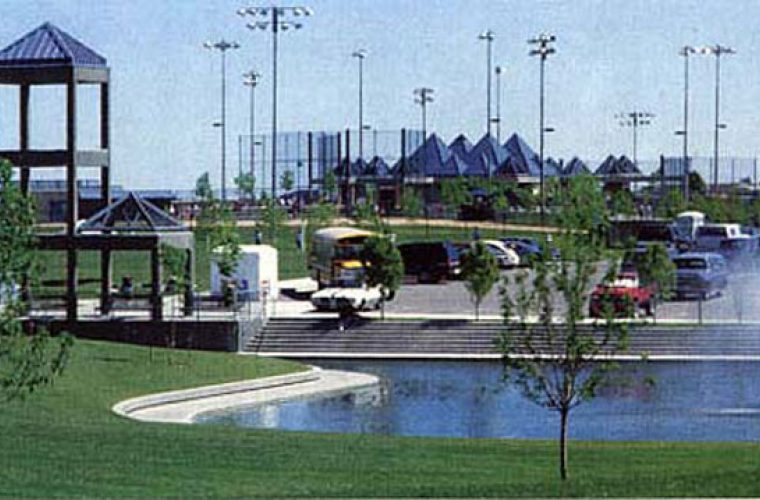 As part of its efforts to promote sustainable green infrastructure, the Public Parks Department at the Ministry of Municipality and Urban Planning (MMUP) is set to launch a pilot project in Al Muntazah to collect, treat and store storm water which will be used for multiple purposes, including the development and maintenance of public parks and green areas.

The initiative is part of a bigger plan, which will be extended across the arid country.

The initiative has been taken is in accordance with the recently developed MMUP’s draft strategy document titled ‘Multi-use of Stormwater Management Facilities- Guidelines’ to give a new approach to storm water management.

Several projects are currently in design stage, one of them being a pilot project, which is part of the ‘Emergency Flood Area (EFA)/Recreational’ to be constructed at the south of Al Muntazah Street, close to Barwa City in Mesaimeer.

The park will be divided into different character areas to add interest, to reflect the different stages of the water cycle and to create varied ecosystems, including ponds. Some of the programme elements proposed include green and play areas, cycle and walking paths, boardwalks, decks, and public art, among others. Once complete, the concept will be promoted throughout the country.

The water sources that will feed into these ponds include: stormwater run-off collected from the catchment by the drainage system, shallow ground water, and TSE (Treated Sewage Effluent) as required. The area of the retention/treatment ponds proposed is around 30,000sqm, the total park area being110, 000msqm.

The pilot concept design is being developed in collaboration with PWA & KBR with Parsons International as the design consultants, according to the statement.

The statement, which is part of the draft document, said that even though the total rainfall volumes in arid regions are comparatively small, urban development has greatly increased peak discharge flows during rain events which call for an efficient drainage system to prevent flooding and damage. Efficient source control, better site design and appropriate storm water practices can be adapted to meet the demanding conditions posed by arid watersheds.

Conventionally, storm water is drained through engineered collection systems and discharged into nearby water bodies. The stormwater carries trash, bacteria, heavy metals, and other pollutants from the urban landscape, degrading the quality of the receiving waters.

“As we look towards the future, our water protection goals along with the infrastructure needs are pushing us towards a rethinking of the solution from a conventional single purpose “grey” infrastructure system to a “green” one that can cost-effectively reduce/treat runoff before it enters our communities’ sewer systems and our water resources,” said the statement.