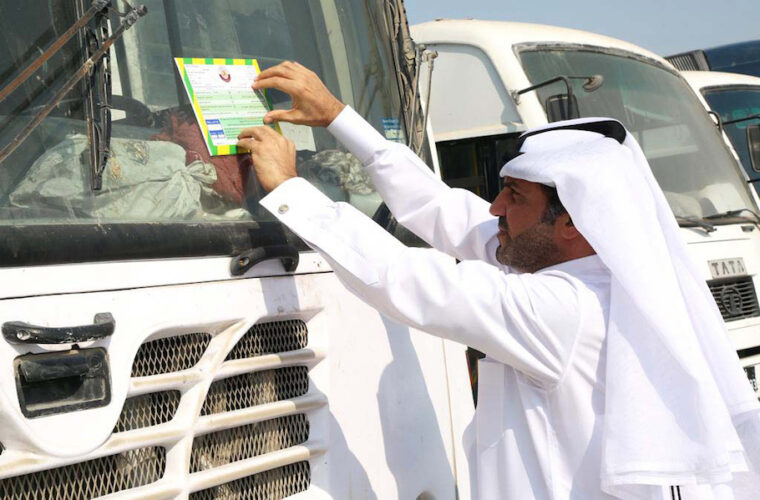 The Peninsula newspaper reported on 22 September 2022 that the Ministry of Municipality has launched a campaign to remove trucks & buses parked in undesignated areas.

The drive aims to maintain hygiene and the aesthetics of Doha city.

It was reported that areas such as Al Majd Road, Salwa Road, Al Saylia Area, Industrial Area & Al Wakra City are dedicated areas where such heavy vehicles can park; therefore, it is prohibited within Doha city.

Hamad Sultan Al Shahwani, Head of the General Monitoring Section at Doha Municipality has said, “We launched a campaign against parking trucks and buses in Doha city. So far, the municipal inspectors have made visits to four places, where they issued warning tickets to 360 trucks, buses and equipment for being parking in undesignated areas.”

As per the report, the warning tickets are a notice for owners to move their vehicles from those prohibited areas to the designated places within a duration of one week. If they fail to do so, they will be subject to a fine of QR 25,000. 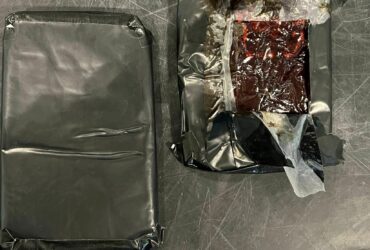 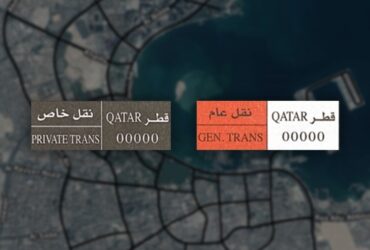 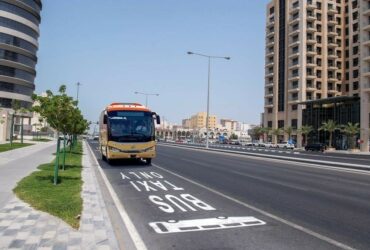