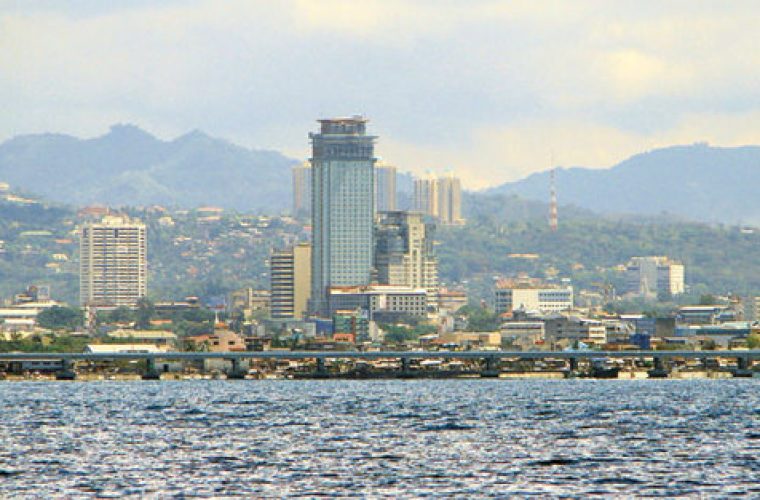 Many overseas Filipino workers (OFWs) in Qatar, who are from the typhoon-ravaged Tacloban City, are planning to relocate their families to nearby cities to start a new life. Dhinez, who was happy to hear that her loved ones were safe, told Gulf Times that she wanted to bring them to Cebu, one of the biggest and urbanised cities in Visayas. She saw Cebu as one of the “safest places to live in the region”: some of her relatives have been residents there for years. Although Cebu had been struck by a recent earthquake, the city has direct flights to Manila and other major destinations in the Philippines. “I think it would be easier for me and my family to recover there. We will relocate as soon as possible,” said Dhinez, who has three siblings including a pregnant sister. She knows there will be a lot of adjustments: the dialect (Waray) they speak is different from Cebuanos but majority of people in the whole Visayas can speak English fluently. “We really don’t have a choice but to relocate for a while. It is really traumatic,” she stressed. “Our original plan was to go to Manila but Cebu is near to Tacloban City.” However, she lamented that they had yet to receive any information concerning the family and relatives of her husband. They are set to take a leave from their work and fly back to Tacloban in the coming days. Like Dhinez, some other OFWs told Gulf Times that they also had the same plan. They prefer Cebu to Manila and other places in the region since the city offers many job opportunities. Hayden (not his real name) said his friends had advised him to do the same. “I think it is the only option left, I know it’s difficult for all of us but what important is we have been given the chance to start all over again,” he added. Tacloban maybe a paradise for him, but the Qatar-based sales person somehow realised he had to assure the safety of his family. After one more year, he is planning to resign and join them in the Philippines. It is learnt that some OFWs in Qatar have asked their relatives to secure a passport for their children. “I think we have to bring my daughter here: we have three Filipino schools in Doha where she can continue her studies,” said a couple. Maria Lisa Arcabal, an OFW who lives in Cebu, described her hometown as a busy but peaceful city. She said the people were very friendly and hospitable. “I think those who will relocate here will find it a good place, I can assure that,” she said. http://www.gulf-times.com/qatar/178/details/371591/many-filipino-expats-plan-to-relocate-families