Junk food to be banned at hospital cafes 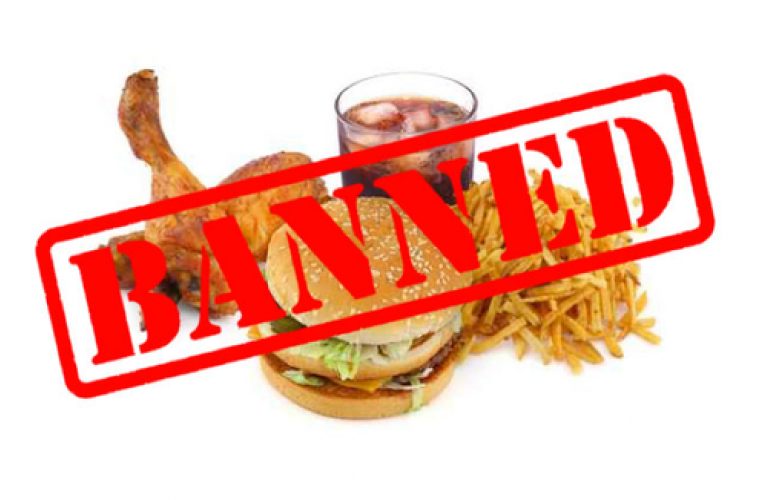 Restaurants in public hospitals would soon be banned from selling junk food, under a new initiative by the Ministry of Public Health to promote healthy eating habits among the public.

The ministry is currently working on a plan to make it mandatory for public hospitals to sell only healthy food at their cafeterias and vending machines, said Dr Sheikha Al Anoud bint Mohamed Al Thani, Director of Health Protection and Non-communicable Diseases at the ministry, yesterday.

“We are working on selling only healthy food at hospital cafeterias and vending machines and avoiding junk food,” she said, addressing a press conference regarding the GCC Health Awareness Week.

“We are also having discussions with nutritionists and dietitians to decide what types of healthy food can be sold (at such outlets),” she added.

The ministry, together with the Hamad Medical Corporation (HMC), Primary Healthcare Corporation (PHCC) and AMersk Oil has lined up a series of events for the Week under the theme ‘Let us beat diabetes’.

In Qatar, the prevalence of diabetics among the adult population is expected to be doubled from the current 17 percent by 2045, unless appropriate action to limit the spread of the disease is in place.

Dr Al Thani, however, said that the prevalence of diabetics has not increased over the past five years and it is a very positive development resulting from the continuous awareness programs being held in the country.

During the Week, Qatar, together with other GCC countries will highlight the most significant issues related to diabetes.

“With 17 percent prevalence of diabetics in the country, we have launched National Diabetes Strategy 2016-2022 to create a developed vision for diabetic healthcare and define a way of improving health and wellness to reduce the number of people suffering from the disease,” Minister of Public Health H E Dr Hanan Mohamed Al Kuwari said in a statement.

HMC and PHCC will distribute pamphlets to the public to raise awareness about how to prevent, detect early and live with diabetics. Health experts will participate in TV and radio programmes as part of the awareness campaign. Workshops will be held at schools to educate children aged 5-18 on prevention of diabetes.

In collaboration with the Ministry of Interior, a screening will be done for police officers and their families to identify non-diagnosed diabetic cases and create awareness about prevention and how to control the disease.