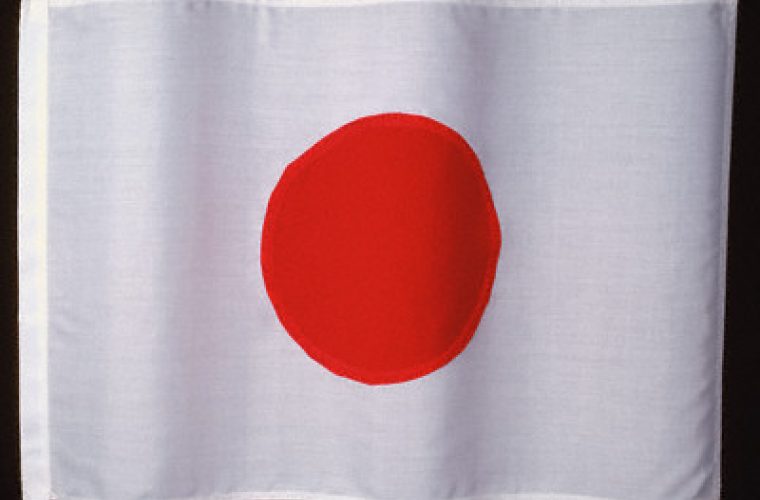 The Japanese government is offering two scholarship grants for qualified Qatari students, the Japanese Embassy announced through a press release recently. The grants include one for an undergraduate student and another for a research student. The five-year undergraduate scholarship, which includes one-year preparatory Japanese language education, will be for the April 2009-March 2014 period. However, for those majoring in medicine, dentistry, veterinary medicine or a six-year course in pharmacy, the term of the scholarship will be seven years, until March 2016. The research scholarship is good for 24 months: from April 2009 to March 2011 or 18 months, from October 2009 to March 2011. The said scholarship term may include six-month Japanese language training for those who require it. Application forms are available at the Japanese Embassy from Sunday to Thursday 7am to 3pm, and the deadline for submission is June 12. For further inquiry, those interested can contact Masashi Kimura, Attaché for PR and Cultural Affairs, Japanese Embassy in Doha on telephone (4840888), fax (4832178) or mobile phone (5875398). The Pen