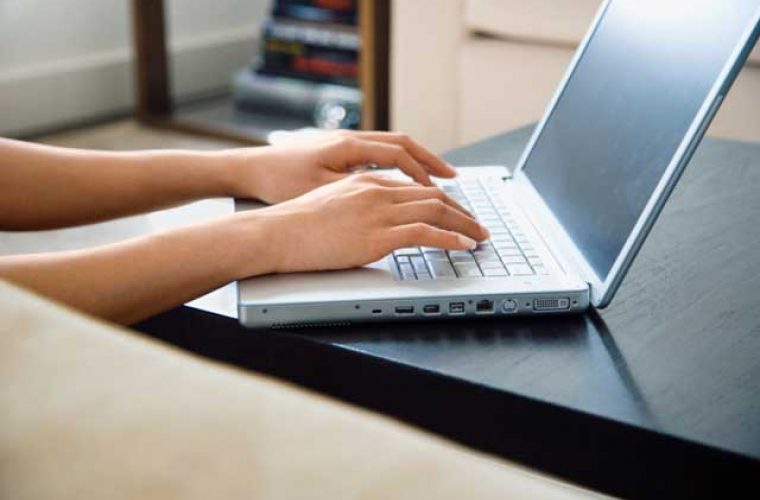 Qatar was ranked first globally on the indicator measuring the percentage of individuals using Internet in the developing countries in 2014 with 91.5%, according to the 2015 edition of the State of Broadband report.
The country was also the first among Arab countries and second globally on the indicator measuring the percentage of households with Internet (98%).
Qatar also came first among all Arab countries and 12th worldwide on the indicator that measures the percentage of individuals using Internet in 2014 (91.5%) followed by Bahrain (91%) and the UAE (90.4%).
The report, released on Monday in New York by the UN Broadband Commission for Digital Development, ranked Qatar 15th at the world level on the indicator that measures the active mobile broadband subscriptions per 100 inhabitants.
These figures show the amount of efforts exerted by Qatar represented in the Ministry of Information and Communications Technology (ictQATAR) to build on the progress achieved and continue promoting broadband penetration among all sectors and social segments, as well as building advanced world-class infrastructures with high speeds and reasonable rates.
This pushes towards achieving sustainable development at the economic, social and cultural levels and enforcing Qatar’s National Broadband Plan that ictQATAR launched in the late 2013.
The report said broadband Internet is failing to reach those who could benefit most, with Internet access reaching near-saturation in the world’s rich nations but not advancing fast enough to benefit the billions of people living in the developing world.
It added that 57% of the world’s people remain offline and unable to take advantage of the enormous economic and social benefits the Internet can offer.
Among the key findings of the report is that by the end of 2015, some 3.2bn people will be online, equating to over 43.4% of the total world population, and up from 2.7bn a year earlier which is almost 40.6% of the population.
According to the report, the mobile industry is growing strongly, but unevenly. ITU forecasts that the milestone of 7bn mobile cellular subscriptions will be exceeded by the end of 2015, equivalent to a global penetration rate of 97 subscriptions per 100 people.
HE Dr Hessa al-Jaber, the Minister of Information and Communications Technology, will attend the forthcoming meeting of the Broadband Commission for Sustainable Development in New Work on September 26.