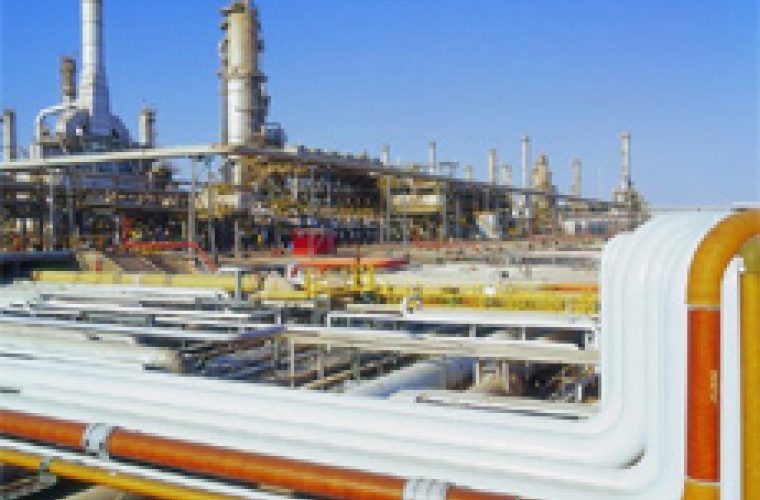 The Qatari identity (ID) card for citizens as well as expatriates may soon begin featuring residential addresses of the holder for security and other reasons.

The State Cabinet yesterday approved a draft decision of the interior minister that specifies what personal information of the holder is to be put on his ID card.

The draft also talks of the documents to be produced and procedures to be taken to procure an ID card, Qatar News Agency (QNA) reported.

According to a prominent lawyer, there already is a law that makes it mandatory for people to notify the police of their postal as well as physical addresses.

And every time a Qatari or expatriate changes his residence he must notify the police, said the lawyer, Mohsin Thiyab Al Suwaidi.

However, while Qataris do not change their residence frequently and intimate the police if they do, expatriates normally don’t.

Also, since most Qataris live in their own homes, the government has their whereabouts in its record, which isn’t the case with most expatriates.

This is because the legislation that makes it binding on people to inform the police of address change isn’t enforced seriously, Al Suwaidi said.

“But from the interior ministry’s draft decision approved by the Cabinet yesterday it is obvious that it is now going to enforce the law quite seriously,” he added.

Not having records of expatriates’ physical addresses creates problems related to security as also for the judiciary, according to Al Suwaidi.

In court cases, summons is issued with police help and the police find it difficult to trace the address of an expatriate involved since there is no official record of his address. Also, in Qatar, the exact location of their homes, many people are not aware of, said the lawyer.

“If you call emergency number 999, the only thing they ask you is where you stay and you normally stammer struggling to explain.

“Most probably, you don’t know the street name and number. But once your ID card has details of the location where you stay, you could tell your address.

“This is an additional advantage of having your address written on your ID card,” Al Suwaidi said.

“It is with this intention that the interior ministry is mulling putting postal as well as physical address on a holder’s ID card.”

The existing ID card issued to expatriates is meaningless since it doesn’t carry either postal or physical address of the holder, said the lawyer.