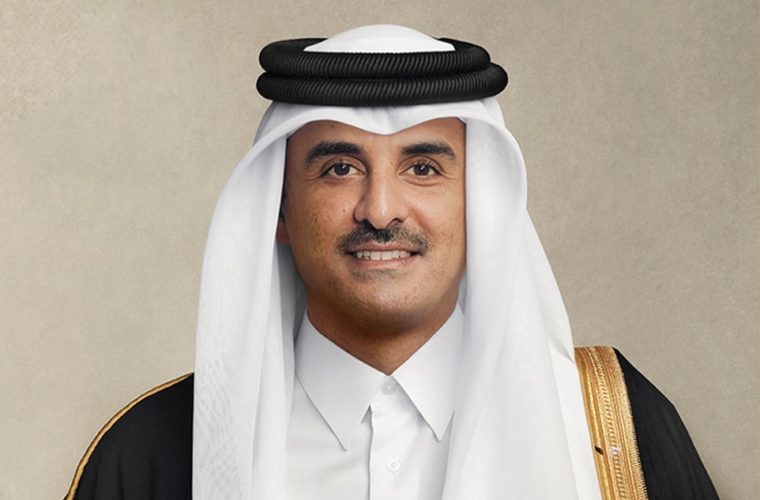 The order stipulated that:

The decision is stipulated to be implemented from the date of its issuance and to be published in the Official Gazette.

In front of the H.H. the Amir Sheikh Tamim bin Hamad Al Thani, their excellencies the ministers who were included in Amiri Order No. (4) of 2021 took the oath at the Amiri Diwan this morning. The swearing-in was attended by H.H. Deputy Amir Sheikh Abdullah bin Hamad Al Thani. The swearing-in was also attended by H.E. Prime Minister and Minister of Interior Sheikh Khalid bin Khalifa bin Abdulaziz Al Thani.

NEWS / BUSINESS
Microsoft expands operations in Qatar with the opening of a new office in L...
Submit