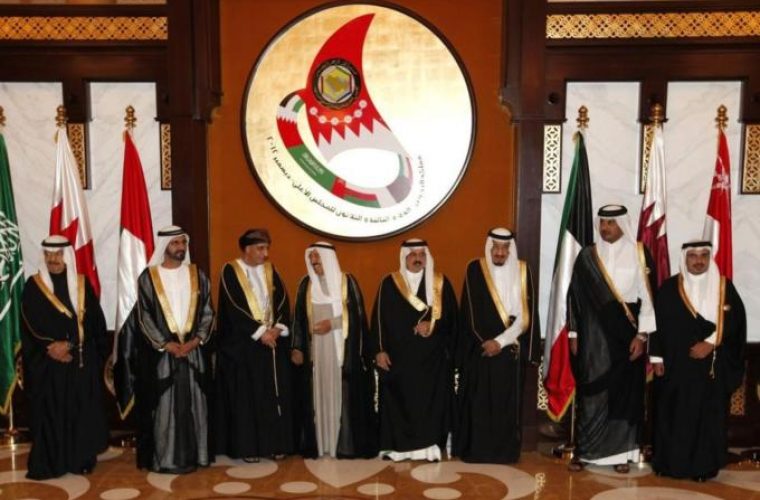 Gulf foreign ministers have agreed to a deal to end months of unprecedented tension between Qatar and other members of the six-nation Gulf Cooperation Council over the Muslim Brotherhood.

At an extraordinary meeting in Riyadh on Thursday, the ministers agreed that the policies of GCC member states should not undermine the “interests, security and stability” of each other, a statement said.

Such policies must also not affect the "sovereignty" of a member state.

Saudi Arabia, the United Arab Emirates and Bahrain recalled their ambassadors from Qatar last month, accusing it of meddling in their internal affairs and supporting the Muslim Brotherhood.

The three states said at the time that Doha had failed to comply with a commitment by Qatar's emir, Sheikh Tamim bin Hamad Al Thani, to non-interference, made during a summit in Riyadh last year with Kuwait's emir and the Saudi monarch.

On Thursday, the foreign ministers met for more than two hours at a Riyadh air base and agreed on an “implementation mechanism" to the November agreement, the GCC statement said.

Saudi Arabia and other Gulf monarchies have long been hostile towards Morsi's Muslim Brotherhood, fearing that its brand of grass-roots activism and political Islam could undermine their authority.

Tensions that had been simmering for months peaked in early February when Abu Dhabi summoned Doha's ambassador to protest against "insults" to the UAE by Egypt-born cleric Yusef al-Qaradawi, a Qatari citizen.

Al Jazeera coverage of Egypt, seen by critics as biased in favour of the Brotherhood, has also increased tensions between Qatar and its Gulf neighbours.

The other GCC member states are Kuwait and Oman.