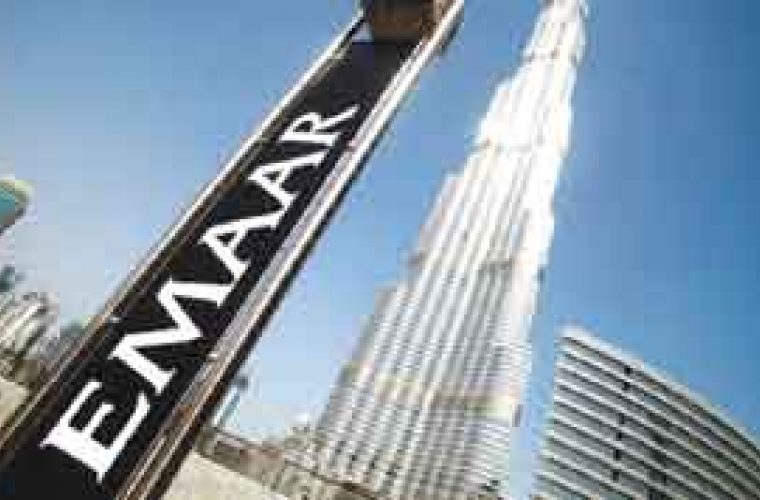 stock markets in the Arabian Gulf rallied yesterday as planned protests in Saudi Arabia over the weekend failed to materialise and as the Gulf Co-operation Council states approved a $20bn economic aid package for Bahrain and Oman. “Investors were concerned about a possible breakout of unrest in the [Saudi] kingdom, the region’s largest economy. The so-called ‘day of rage’ in Riyadh on Friday passed peacefully and that has removed a big regional market overhang for the near term,” said one trader at Kuwait-based NBK Capital. While some demonstrations were seen in two eastern Saudi Arabian cities on Friday; the capital Riyadh was calm, despite calls for protests, amid a stepped-up police presence there. The kingdom appeared to be taking no chances in its effort to keep the anti-government wave from spreading to the world’s largest exporter of crude oil. The region’s stock markets were further boosted by the GCC’s recently announced $20bn economic aid package for Bahrain and Oman, two member-states that have seen the largest anti-government protests in the oil-rich bloc. The Dubai Financial Market’s DFM General Index paced the region-wide gains yesterday, rallying 4.3% to 1512.59; while Abu Dhabi’s market climbed 1.5% to 2655.63. Kuwaiti shares rose 1.8% to 6396.40. Oman’s main gauge of stocks added 1.3% to 6416.44; and Bahrain’s market gained 0.4% to 1417.22. Saudi Arabia’s Tadawul, the region’s largest stock market, pared intraday gains to close up 0.2% at 6309.63. Its benchmark index had jumped 3.1% on Saturday. “A significant amount of political risk premium has been taken off the table in the last week or so with the realisation that the planned ‘days of rage’ [in the kingdom] were likely to be non events,” said a Riyadh-based trader at investment bank Credit Suisse. The Saudi market had gained about 15% last week to reverse a 13-session losing streak during which time the market fell 20% on fears regional unrest would spread to the kingdom. While markets have rallied off recent lows, some analysts warned that moves to alleviate local grievances, such as the GCC’s economic aid package for Bahrain and Oman, are unlikely to reduce short-term calls for change. “While this aid is positive in providing underlying fiscal support to Oman and Bahrain, which have relatively more stretched fiscal position than other GCC countries, the additional funding is unlikely to reduce short-term calls for change, in our view, especially on the political reform front,” said EFG Hermes analyst Monica Malik. “We expect to see further economic measures and gradual political reform measure announcements.” In terms of stocks yesterday, Dubai-bellwether Emaar Properties soared 10.1% to 2.95 dirhams, while Abu Dhabi-based Aldar rose 4.6% to 1.37 dirhams.
Bellwether Emaar Properties soared 10.1% yesterday as Dubai’s index made its largest gain in 15 months