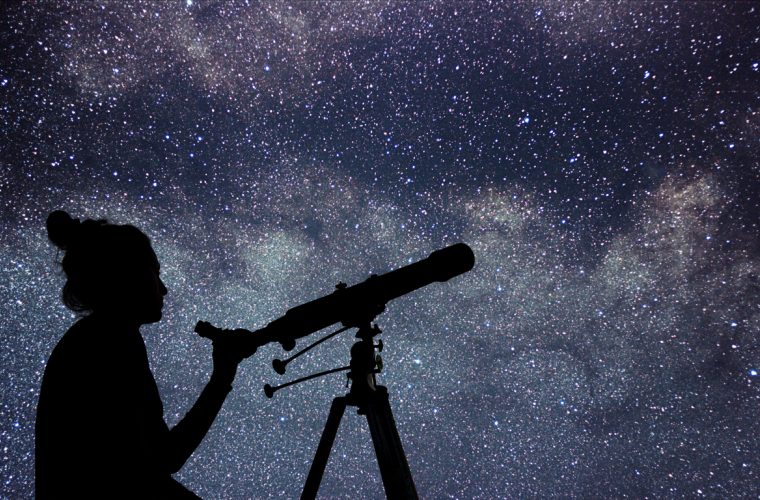 The Geminid meteor shower will be seen in the Qatar sky from Wednesday evening until dawn Thursday, Qatar Calendar House (QCH) has said in a statement jointly issued by QCH director Dr Mohamed al-Ansari and noted astronomer Dr Beshir Marzouk.

People in Qatar do not need astronomical instruments to see the Geminid meteor shower, according to Dr Marzouk. They can view the spectacle with their naked eye - over the eastern Horizon of the Qatar sky - from relatively darker places and areas without light and environment pollution.

Viewing the Geminid meteor shower will be particularly special this year because the sky will be darker than usual after sunset and the moon will rise only at 2.36am Thursday, he adds.

Meanwhile, people in Qatar also have a good chance of seeing the Ursid meteor shower later this month, QCH said. The shower will peak from the evening of December 22 until the dawn of December 23.

The best time for observing the Geminid and Ursid meteor showers is after midnight until dawn, while the best place is a darker location without light and environmental pollution, the statement adds.

Experts say the Geminids are considered among the most spectacular meteor showers of the year, with the possibility of sighting around 120 meteors per hour at their peak. (Source)