GCC-wide VAT ‘likely in the next three years’ 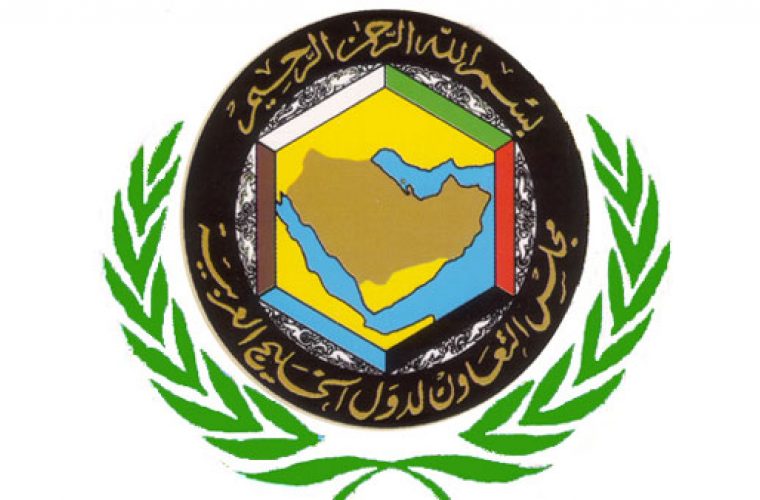 The Gulf Co-operation Council (GCC) may witness the advent of value-added tax (VAT) in the next two to three years with its impact likely on the end-consumers but the levy may not be a “deterrent” for businesses, according to Ernst and Young (EY), a multinational professional services firm.
Highlighting that the VAT regime is currently under consideration in Egypt and the GCC, Finbarr Sexton, EY Mena (Middle East and North Africa) indirect tax leader, said these regimes would be introduced over the next two to three years.
While the standard tax rates are likely to be low in the initial years after implementation, the rates can be increased over time, thus contributing positively to government revenue collection, according to him.
Stressing that indirect tax will be a tax on consumption and will “inevitably be borne by the end consumer of the goods and services”, he said that “as a result, the taxes will be passed on by businesses to the end-consumer, therefore it is not expected to be a deterrent to businesses planning to establish in the region”.
To preserve economic and social stability and continue with development plans, Mena governments are considering tax measures to broaden their revenue base and increase tax yields.
“Fiscal policy initiatives are now focusing on ways to broaden the revenue base, promote investment in projects that create value addition to existing oil and gas export projects and stimulate investment in the non-oil and gas sector,” according to Sherif El-Kilany, Mena tax leader, EY.
Most of the countries in the region have embarked on large-scale infrastructure development projects, including rail, seaports, electricity and water generation and improvements to transport networks and industrial facilities.
Finding that governments have recognised the importance of tax policy as a conduit to incentivising multinational companies to establish in the region, Asim Sheikh, EY Mena business tax services leader, said tax law reforms have led to a lowering of corporate tax rates and adoption of modern taxation principles aimed at providing greater certainty for taxpayers in how tax rules are applied.
Most countries have also recognised the need to expand their double taxation treaty network aimed at enhanced co-operation with developed countries and improved exchange of information, he said.
“The impact of these reforms has positioned Mena countries as being attractive locations to establish businesses and to operate trading hubs in the region,” he added.
The reforms have created a competitive tax landscape in the region but it should not be interpreted as governments abdicating their right to collect their fair share of taxation, EY, however, cautioned.
Although tax rates have fallen, most countries have expanded their withholding tax regimes, introduced modern definitions of tax residence and permanent establishment concepts and published transfer pricing guidelines aimed at bringing increased sources of income into the domestic tax net, it added.
“The impact of falling oil prices and the expected new norm of oil prices at lower levels are creating challenges for countries that are committed to large capital expenditure programmes. Countries in the region have reported budget deficits due to lower oil and gas revenues and have recognised the need to further broaden their revenue take from taxation and are now focused on introducing indirect taxation regimes,” Sheikh said.