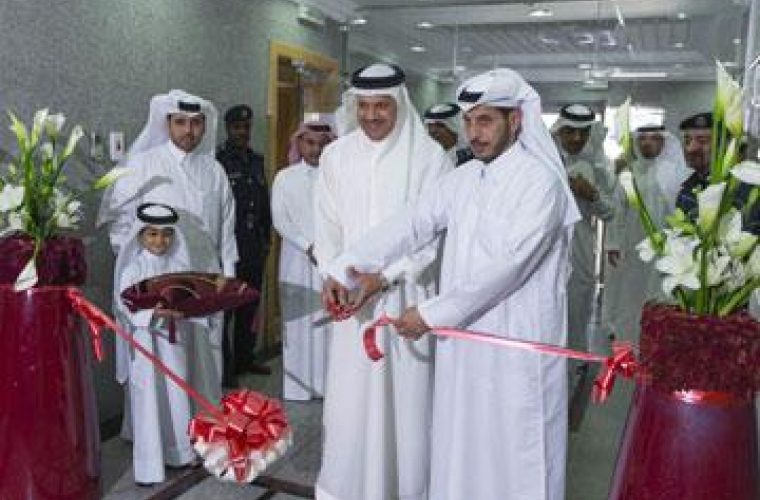 Doha- The Minister of State for Internal Affairs, HE Sheikh Abdullah bin Nasser bin Khalifa Al Thani, and the GCC Secretary General, HE Dr. Abdul Latif bin Rashid Al Zayani, inaugurated on Thursday the headquarters of the GCC Criminal Information Centre to Combat Drugs (GCC-CICCD) in Doha. The Minister along with other dignitaries made a tour inside the center, during which they were briefed on its main functions and technical and technological capabilities as well as the mechanism of coordination between its member states. Speaking on the occasion, Dr. Al Zayani expressed deep pride and appreciation for taking part in the opening ceremony, extending his sincere thanks and gratitude to HH the Emir and the wise Qatari leadership for hosting this pioneering center in Doha as part of Qatar‘s keenness to enhance joint cooperation between the GCC member states in all fields, and thus achieve aspirations and hopes of the leaders and peoples of the GCC as reported by qatarchronicle. The opening of the GCC-CICCD represents an important step to promote cooperation and integration between the GCC countries reflecting the high level of joint security cooperation among the GCC member states, Dr. Al Zayani told reporters as reported by qatarchronicle. These efforts have been achieved thanks to the tireless efforts being exerted by Their Highnesses and Excellencies the GCC Ministers of the Interior to support the process of security cooperation and provide a safe environment reassuring the aspirations of the leaders and peoples of the GCC countries, he concluded