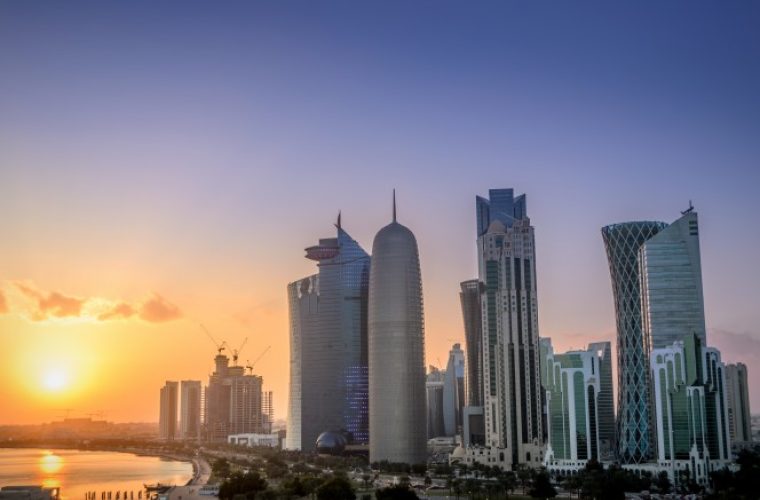 Here's what has happened since last week's updates.

After a meeting with His Highness the Emir of Qatar, French President Emmanuel Macron said in a statement that embargo measures affecting the people of Qatar should be lifted as quickly as possible.

During his visit to Berlin, the Emir said Qatar is ready to talk and end the Gulf crisis that has been going on for over 100 days.

The Emir of Qatar arrived in New York city ahead of his speech at the UN General Assembly 2017.

According to the Peninsula, the Qatari Emiri Naval Forces have concluded their marine exercise conducted in partnership with their French counterparts in the territorial waters of Qatar.

Food price inflation in Qatar reduced during August, after having jumped after the crisis.

The Foreign Minister of Qatar spoke at the US-Islamic World Forum in New York city and said that the international community has not done enough against terrorism.

Qatar signed a deal with BAE Systems in the UK for 24 new Typhoon jets.

Snapchat blocked Al Jazeera from the discover feature on their app, after reportedly being asked to do so by the Saudi authorities. Al Jazeera reportedly said the act amounts to “censoring media content.”

His Highness the Emir of Qatar spoke at the UN General Assembly 2017 in New York and condemned the unjust blockade on Qatar, called for dialogue and spoke about Qatar’s foreign policy, war against terrorism and humanitarian values and actions. He also spoke about crises in the Middle East. Find the key messages from his speech here.

US President Donald Trump met with the Emir of Qatar and discussed the GCC crisis. He said he believes the crisis can be resolved fairly quickly.

The Emir of Qatar also met with the Russian Foreign Minister at the UN and discussed the GCC crisis.

Qatar and Saudi Arabia are expected to compete at Ashghabat 2017 in Turkmenistan.