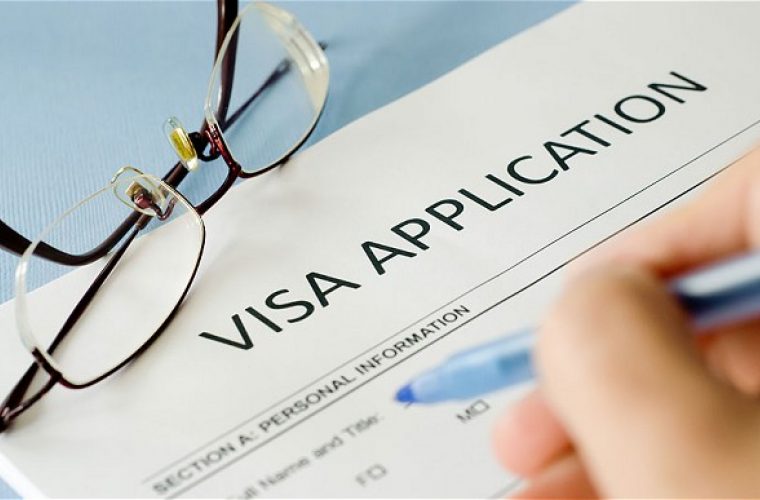 The French ambassador to Qatar, Jean-Christophe Peaucelle, yesterday officially opened a new centre in Doha for receiving visa applications for France and other Schengen countries.

The facility is located at Al Jaida Square near the Capital Police Station in Umm Ghuwailina.

The centre has been set up in collaboration with a private company.

Speaking on the occasion, the ambassador said the decision to authorise an external office to receive and process visa applications came due to a huge increase in the number of applicants.

The number of applicants last year reached 18,000, showing a 100 per cent increase over the past five years, Al Sharq reported, quoting the ambassador. The private company has been authorised to receive and process the applications but the visa will be issued by the embassy, he added.

There will be nine windows for receiving applications and 26 seats for visitors seeking businessmen services. The company has employed staff speaking different languages.

The number of visa applicants from Qatar is higher compared to Kuwait, said an official of the company.

About 40 per cent of the applicants prefer businessmen services and the centre is now preparing for the summer season, he added.

Prospective applicants may access the company link at the embassy website for details about the procedures and requirements.