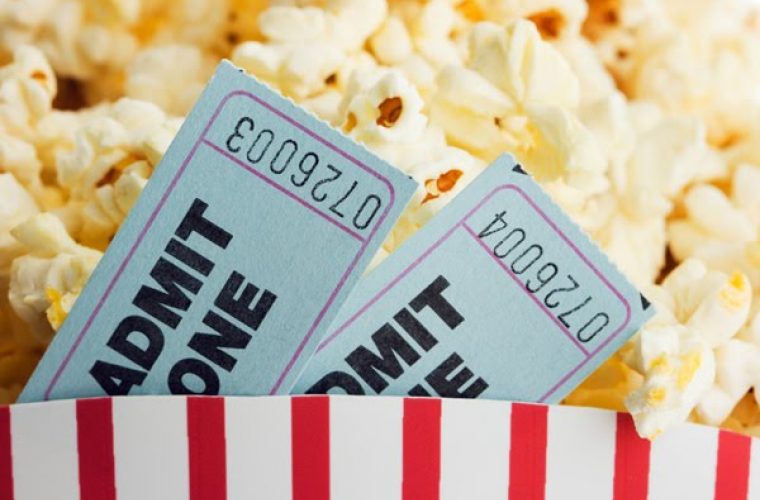 Four new cinema theatres, each with 500-seat capacity, in addition to a host of commercial and recreational facilities, will be operational by this Eid Al Fitr, Chairman of Century 21 Qatar, Mana Ibrahim Al Mana, announced here yesterday. Century 21 Qatar, promoter of the upcoming ‘West End Park’, a mixed-used ambitious project at Mesaimeer, held a press conference to introduce the partners who will manage its different commercial facilities including a mall, hypermarket, polyclinic and the cinema theatres. “The first phase of the project, which includes hypermarket and pleasure area, will open in phases. The hypermarket and the clinic will be operational before Ramadan followed by the opening of cinemas during Eid. While Bazaars will open in October and the shopping mall will open either by the end of this year or in the first quarter of 2014,” Al Mana told The Peninsula on the sidelines of the press conference. West End Park is a visionary project spread in a large area of 671,000sqm. It is being developed in collaboration with Sheikh Jassim bin Mohammad bin Thani Social Welfare Foundation (JBM) and Qatar Property Management (QPM) to deliver a variety of multi-cultural exposure. In addition to four cinema theatres, the first phase of the multi-purpose project will have a shopping mall, an open-air amphitheatre (14,500 seats), sports club comprising one football ground, four cricket pitches (for practice), one international cricket stadium (13,000 seats), four badminton and eight basketball courts, kids’ theme park, bazaar and garage sale, venues to host international events, restaurants and a host of recreational facilities, including radio and television channels. Al Mana added that under the second phase of the project, West End Park will have about 25,000 to 30,000 residential units with a capacity to house nearly 80,000 people, mainly from the lower and mid-income group. The cinemas, run by Qatar Bahrain International Cinema Co (QBICC), will cater to diverse cultures and different languages ranging from Hollywood, Bollywood, East-Asian, and Arabic movies. QBICC operates cinemas at Villaggio and City Center, as well as various cinemas in Bahrain. The launching of the main activities of the ‘West End Park’ project took effect with the signing of an agreement governing the management, operation and investment of the three major activities — namely the commercial, entertainment and recreational real estate — which will provide a quality environment and facilities for middle to lower income citizens of Qatar. According to the agreements, the hypermarket will be managed by Grand Mall Co, the Atlas Clinic Center by Doha Health Care (Qatar Apollo), and the maintenance services will be taken care of by Green Facilities Management (GFM), a sister company of QPM. The hypermarket, owned by Grand Mall Co, a division of Regency Group, is located at the basement of the amphitheatre, occupying an area of 10,000sqm. “Grand Mall Co is a leading company in this field with numerous branches across the Gulf region. Through the opening of this shopping centre we aim to meet the population demand of approximately 430,000 living in close proximity, and provide a range of products at competitive prices,” added Abbas Mohmmed Khan, General Manager of Grand Mall Co. A number of other firms have been awarded contracts to provide banking, currency exchange, restaurants and other services for the visitors. Source : Qatar Chronicle