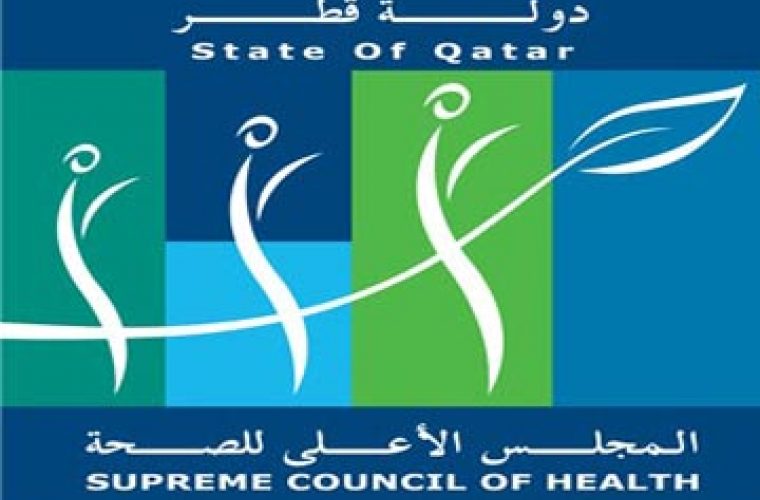 There are no scientific studies in Qatar showing that food served by eateries in fuel stations poses a risk to public health, an expert at the Supreme Council of Health (SCH) has said.

Addressing the regular session of the Central Municipal Council (CMC) on Tuesday, Dr Sheikha Abdullah Al Ziyarah, head of the environmental health section at SCH, said that there were no specific health requirements for eateries located in fuel stations. The regulations apply to all eateries.

The CMC session called for stricter monitoring of commercial outlets located at fuel stations to protect public health and safety.

Al Ziyarah , however, said that there was a clause in the GCC specifications that eateries should be located far from any source of pollution.

She said some studies were conducted in Qatar earlier on the quality of food prepared and served in restaurants located in fuel stations. Samples were collected from such eateries to compare them with food served in restaurants in other locations. However, the results were similar, indicating that they don’t pose any risk to health, said Al Ziyarah.

On the impact of exhaust fumes from vehicles on workers and visitors to restaurants in fuel stations, she said it depended on how much the eateries were exposed to the environment outside.

There was a recommendation that eateries in fuel stations cook and pack food elsewhere before serving it to their customers, she noted.

The CMC studied a proposal by its member Mohammed bin Shaheen Al Ateeq Al Dosari seeking stricter monitoring of fuel stations in the wake of the accident in a petrol station near Landmark in February last year.

The CMC urged the Ministry of Municipality and Urban Planning to conduct a study on what types of shops can be allowed in fuel stations.

The civic council said that while selecting commercial outlets, fuel stations should give preference to vehicle repair, maintenance and accessories shops. However, some petrol stations prefer other types of shops.

CMC asked the SCH to conduct a study in collaboration with the Ministry of Labour and Social Affairs on the impact of the odour of fuel on the health of people working in fuel stations.

CMC asked Woqod to consider changing the entrances of commercial shops to ensure that they are not directly exposed to the fuelling area.