Flights to and from Doha to be affected 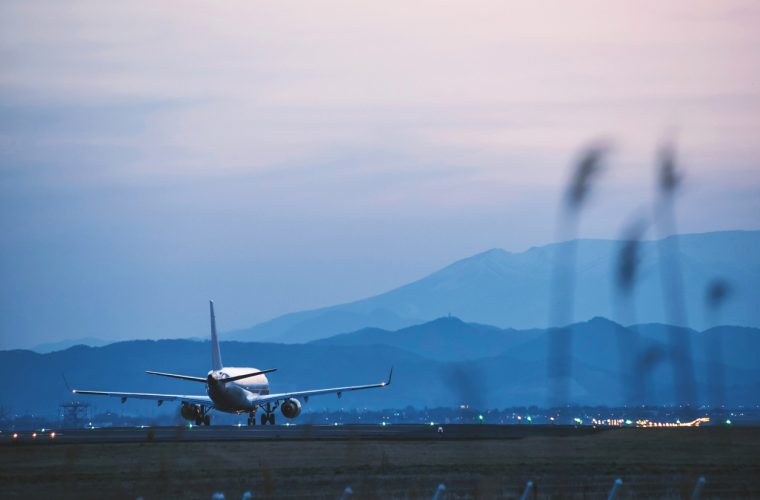