Fancy number plate auctioned off for QR 585,500 in Qatar 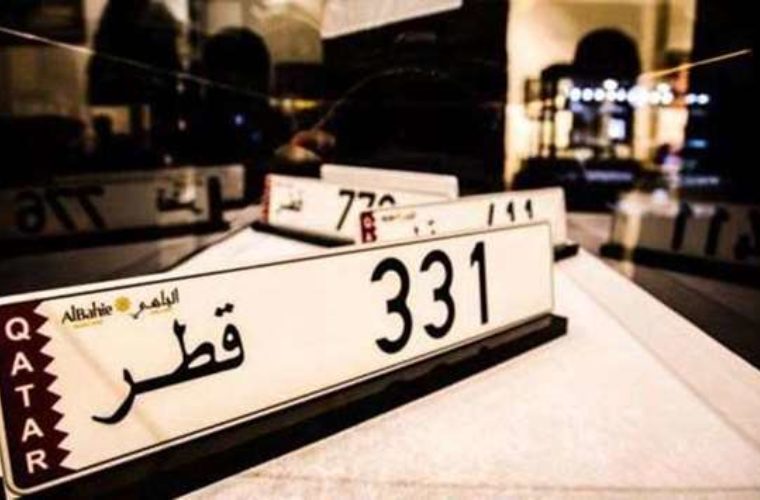 During the 8th online auction for fancy number plates of vehicles, organised by the Evacuation and Judicial Auction Department at the Supreme Judicial Council through the Courts Auctions App, QR 585,500 was collected, according to Head of the Department Yousef Mohamed Al-Bakir, according to the Gulf Times.

Al-Bakir told the local Arabic daily 'Arrayah' that this amount was collected after 18 out of the 20 fancy number plates offered at the online auction were sold. There were no bids for the remaining two number plates.

Participants wanting to participate in the online auction must agree to the terms and conditions before they begin the bidding process. If the complete amount of the sold number plate is not paid within the designated time frame, the security deposit would be confiscated and the number plate would be reauctioned. The defaulter would also be banned from participating in any future auctions of the department. 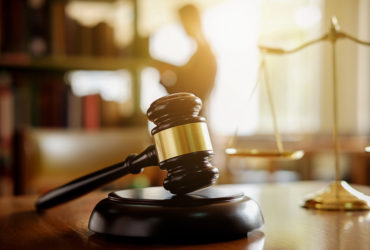