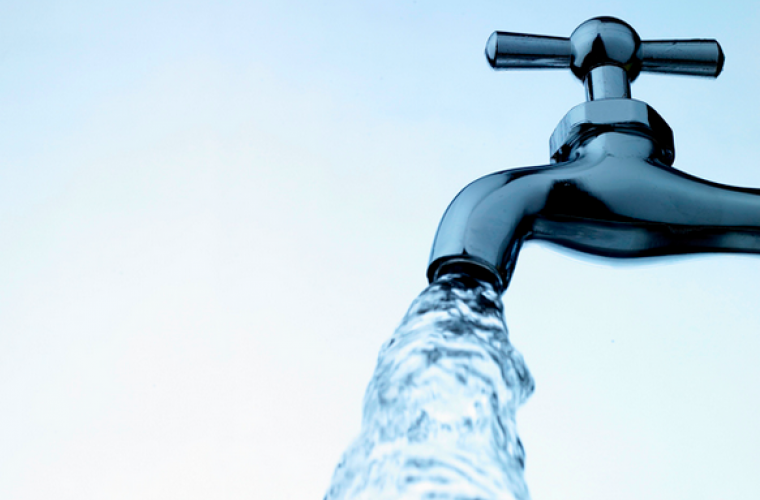 Water consumption per capita by expatriates is seven to eight times less than that of Qataris.

Official estimates for 2015 show that while an expatriate used an average of 82.2 cubic metres of water in a year, the figure for nationals was 600.5 cubic metres.

The population has, on the other hand, risen by an average 4.7 percent annually between 2000 and 2012. These figures have been released by the Permanent Population Committee and accessed through various official sources. The figures appear as part of the Committee’s latest study on population and water use in the country as part of Qatar National Vision 2030.

This is the eighth study since the population panel began conducting such surveys in the year 2008.

The aim of the study is to assess the sustainability of Qatar’s water resources in the light of the fact that the country gets very low rainfall (annual average 76mm) and has no rivers.

The country is, thus, heavily dependent on desalinated water. Its use is 54 percent of total water use in the country.

Some 36 percent of the water used is ground water but that is used exclusively in agriculture. The remaining 10 percent water usage is that of treated sewage water which is used in public parks and for ground water injection.

The study is divided into eight chapters and makes recommendations at the end. One of the key recommendations is to expand strategic water reserves to meet any emergency that may befall the country in future.

It is interesting to note that despite increasing agricultural production, Qatar has succeeded in reducing water usage in the sector.

The usage of water by homes, offices, the government sector and commercial enterprises is expected to grow to 58 percent by 2020 from 54 percent in 2011.

Water usage in the industrial sector grew by one percent until 2011 and is expected to double by 2020. (Source / Image)