Expats to be under Health Cover by 2015 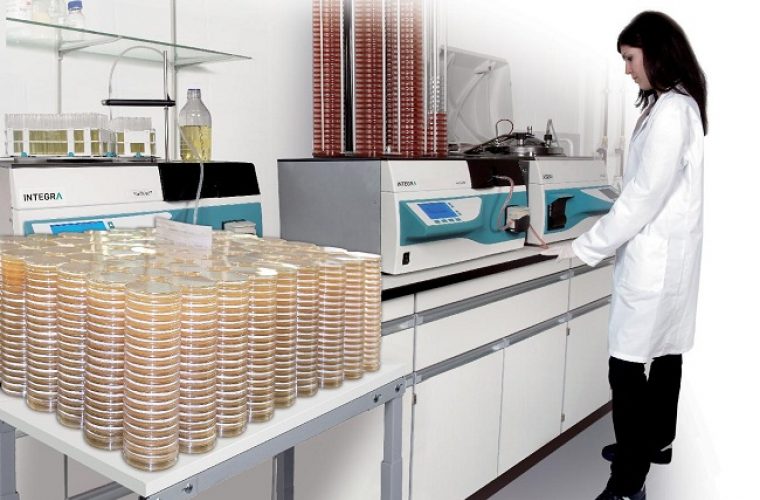 The health insurance system is expected to be fully operational by 2015 and expats are to be covered in the last phase of implementation, according to a senior public health official. Insurance premiums will be required to be paid at the time of issuance or renewal of residence permit (RP) of an expatriate. The insurance system will work in such a way that citizens and expats will have to just produce their Qatari ID (identity) cards to access healthcare services at a designated facility — hospital or clinic. This was disclosed by Dr Faleh Hussain, from the Supreme Council of Health (SCH), in a talk on Qatar Radio’s popular call-in programme, Good Morning, My Beloved Homeland! on Wednesday. He said studies are to be launched to ensure how best the system could be implemented. Technical studies will soon be conducted to fix premiums for the mandatory medical cover for expats that would include basic health services. A separate study is to be conducted on how the system is to be applied to people visiting Qatar for business, pleasure or to meet relatives and friends. All services provided by government hospitals and other healthcare services will be available via the insurance system. Premiums will also be decided for additional services that will not be part of the basic coverage, the official said. The free insurance coverage for Qatari citizens will include dental care as well, but implants and advanced surgeries will not be covered. Details such as how the nodal national insurance agency responsible for enforcing and monitoring the system and which insurance providers will be part of it will be announced soon. Premiums for different diseases will also be outlined. The SCH, Dr Hussain hinted, could convene a press conference to make announcements as early as the beginning of next week. He reiterated that the aim of the system is to ensure that everyone in the country has access to basic health services. Besides, it would improve healthcare services in the public and private sectors and make them competitive for the benefit of the people. Work to put the system in place began in 2009 and has taken a while to eventually pass the law. Source : Qatar Chronicle