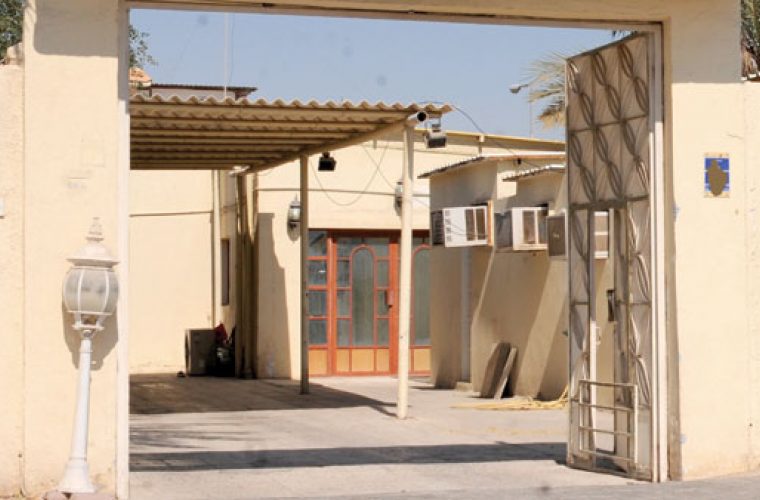 The issue of partitioned villas has once again come to the fore, with expatriates as well as locals expressing strong views on the matter.
The debate was triggered by reports that municipal authorities had urged the public to bring to their notice residential villas and apartments that had been partitioned illegally.
Since then, online portals and forums have witnessed intense discussions on the matter, with people highlighting both the merits and demerits of the phenomenon of partitioning villas.
On one such forum, souqdoha.com, a commentator put up a post that explored the issue of banning partitioned villas and who benefited from it.
He argued that the practice of partitioning villas had positive as well as negative impacts, for both owners and tenants.
One of the advantages mentioned by him is that such villas provide an affordable residential option to a large number of expatriate families with moderate financial means. The practice of partitioning villas helps keep rents under control and gives people more options while looking for accommodation.
These villas could also be more “family-friendly” than apartments, it was observed. According to the commentator, rooms in villas are usually bigger than those in apartments. The villas are also located in residential areas, away from labourers’ accommodation units, giving families a sense of security and privacy. In addition, most villas are designed in such a way that children can play on the premises in a safe environment.
Others who commented on the post felt restrictions on the partitioning of villas would harm the interests of some “minor” property owners who spend huge sums and take loans to invest in one or two villas, hoping to rent them to several families and thus have a steady source of income.
“This (restrictions) will certainly decrease the demand for villas. If a villa is given to only one family, the total rent generated by it will fall considerably. It will also allow big landlords to exercise their monopoly on the local real estate market, making tenants helpless and leaving them with no choice but to pay more for apartments,” one of the contributors said.
At the same time, the commentators highlighted the dangers of unauthorised partitioning of villas by brokers/agents. “They would often take a building on rent from a Qatari owner and divide it into smaller portions without following rules and regulations. This could lead to safety and security concerns as the work is done illegally,” it was argued.
Meanwhile, a number of locals argue that manipulation by some expatriate agents was the main reason behind irregularities in the market. “Such people make things difficult and exploit others,” said an owner.
Some suggested that authorities concerned should put in place guiding principles and regulations for owners. “If there are regulations and laws to govern the process, I think all owners would abide by them. Some villas are quite large and can be easily used to house more than one family. Also, some owners design their villas with the intention of investing in it by accommodating more than one family,” said a villa owner.
Such villas, which are built in such a manner that there is adequate – and legal - provision for accommodating more than one family could be found in emerging localities such as Al Thumama and Ain Khalid, among others. Further partitioning using gypsum boards is not required in such villas as the divisions are done while the villa is constructed.
Users of other popular online forums, such as Qatar Living, also feel that while partitioning of villas is not the ideal practice, it does give many expatriates an affordable option. Rents for apartments are high and beyond the reach of many families, they said.
Partitioning and sharing of villas has been a contentious issue for long and the authorities have repeatedly highlighted the dangers involved and cracked down on the practice.
One of the biggest concerns is that unauthorised partitioning of villas puts a huge load on a building’s utility connections, such as water and electricity, and also poses fire hazards as the work is often done using cheap and dangerous materials. It also burdens the sewage system.