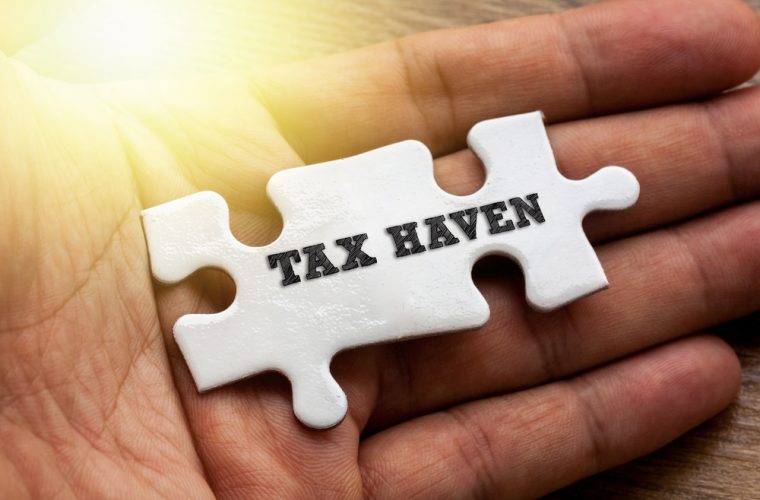 Two GCC countries - Bahrain and the UAE - figure on a blacklist of tax havens issues by the UAE, according to a Reuters report.

The Minister said 47 other jurisdictions are on a "grey" list of countries that are currently not compliant with EU standards but have committed to change their tax rules.

Following numerous disclosures of offshore tax avoidance schemes by companies and wealthy individuals, EU states launched a process in February to list tax havens. This is meant to discourage setting up shell structures abroad which are themselves in many cases legal but could hide illegal financial activities.

Possible penalties include blacklisted countries losing access to EU funds. Other measures would be decided in the coming weeks, Le Maire said.

What are your thoughts on these latest developments? Drop us a line in the comments below and don't forget to share this article!