Al Watan newspaper said Tuesday that Eid celebrations will not be completed except with the end of the unfair blockade imposed on the State of Qatar, and with the an end to the instability the Arab world is suffering from.

The paper noted that the region is suffering, with Syria's Idlib suffering with a new bombing that took place in Ramadan, just as the Libyan people continue to struggle with an Armed conflict waged by Khalifa Haftar that took hundreds of lives, in addition to the violence used by security forces in Sudan to attempt to end a peaceful sit-in that demands a civilian rule.

Al Watan concluded its editorial by expressing its hope that Eid will bring peace, stability, security, freedom, and prosperity to the Arab and Islamic region.

Binu Cherian
Start a discussion
Liked this article? Share it!
Print it!
Send by e-mail
Tags:
Doha Qatar ILQ ILoveQatar Khalifa Haftar
You might like it 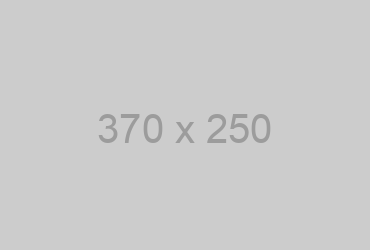 Coronavirus measures: Important announcement by the Cabinet of Qatar

How to submit a labour complaint in Qatar