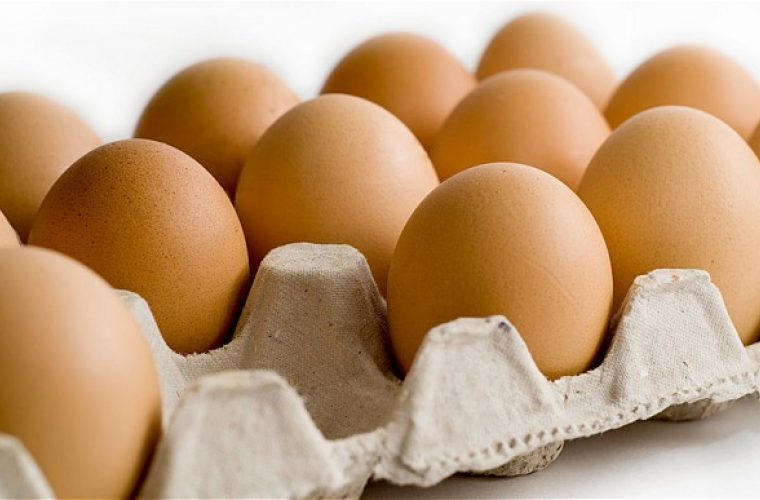 A drop in supply from Saudi Arabia has made eggs dearer at retail outlets in Qatar over the past fortnight, it is learnt.
Sources say the trend is expected to continue for a few more weeks, which is likely to mean a prolonged spell of higher-than-normal egg prices in retail stores.
Much of Qatar's egg requirement is met by supplies from Saudi Arabia, besides other GCC countries like Kuwait. As a result, any drop in supply from Saudi can have a serious impact on the local market, according to sources.
The reduction in imports from Saudi is attributed to the annual surge in demand for various consumables, including eggs, during the Haj season there. As people from around the world throng Saudi in large numbers, there is additional pressure on egg producers there to cater to the local demand. Consequently, the amount exported to countries such as Qatar sees a sharp reduction during this time of the year.
Eggs, which cost QR14-15 per carton (30 pieces) until recently, are now being sold for QR20-21 at many shops, it is understood. Besides, many small groceries that used to sell half-a-dozen eggs for about QR4 are now charging at least QR1 extra for the same, the sources point out.
A retailer said on Tuesday that a nearly 40% hike in egg prices has discouraged many of them from stocking eggs in large quantities. Besides, there is also the possibility of eggs getting spoilt in the prevailing heat.
The supply from local farms is considered inadequate as well as expensive by some consumers, the sources say. Efforts are being made to meet at least one-fourth of the local demand for eggs by setting up a large farm in the country's southern area. It is expected to start operating in a couple of years, it is learnt.
Earlier, large quantities of eggs used to be imported from India. However, the reported outbreak of bird flu in a northern Indian state had forced the local authorities to stop importing eggs from the south Asian nation. Since then, eggs sold in Qatar are mostly imported from Saudi Arabia.