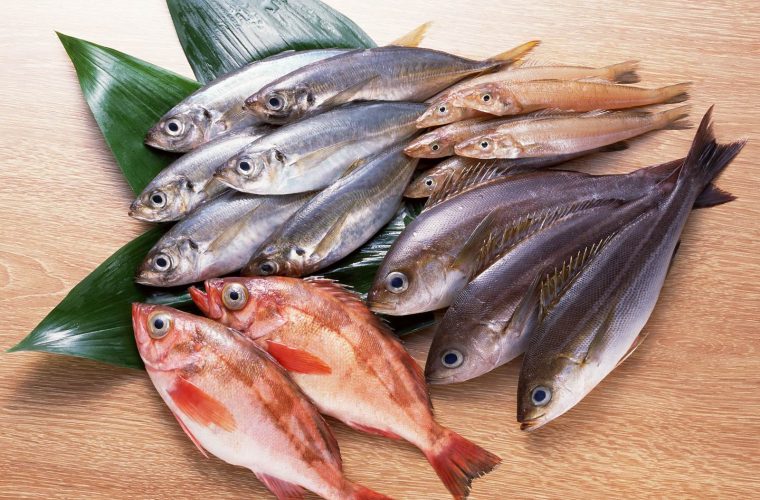 Next time you sit for a meal at your favourite restaurant and order fish, be careful: It could be a cheap variety being passed off as an expensive one at your expense.

The state consumer rights watchdog says its inspectors have found many eateries across the country that try to pass off cheaper variety of fish as the more expensive type.

“We have taken legal action against many erring eateries (and ordered temporary closure of many, depending on the intensity of violations),” a press statement issued by the Consumer Protection Department (CPD) said. The CPD, which is part of the Ministry of Economy and Commerce, has hinted in the release that it is too common a practice with the eateries in the country. The Ministry, according to the release, has intensified its crackdown on restaurants of all types, with an increasing number of CPD inspectors now on the prowl. The owners of violating eateries, and not workers, are to be directly held responsible for the crime, the CPD said.

Violators face a jail term of up to two years or a fine of up to a million riyals or both. “We are determined to deal strictly with the violators,” the consumer rights watchdog added.

Eating joints are required to provide correct product information to customers according to the law (Consumer Protection Law, Number 8 of 2008), and cheating is a punishable offence.

The names of erring eateries are to be announced in newspapers and they are to be temporarily closed as punishment.

Eateries must also store fish and other seafood items properly and each variety must be stored separately, said the CPD.

“We are launching a massive crackdown on eateries to combat irregularities and cheating.”

Community sources, meanwhile, claim that many Asian restaurants try to pass off cheap fish as king fish at customers’ expense.

“This is the dirty secret of the local food industry. It’s too common a phenomenon,” a community source told this newspaper.

Some restaurants try to pass off cheaper fish as hamour, which is quite popular with cash-rich Qataris, and the CPD has in the recent past actually caught one restaurant doing this.

Official information suggests that of an estimated 16,000 tonnes of fish produced in the country last year, 16.2pc was sheri, 13.8 pc mackerel fish and 7.1pc humour.