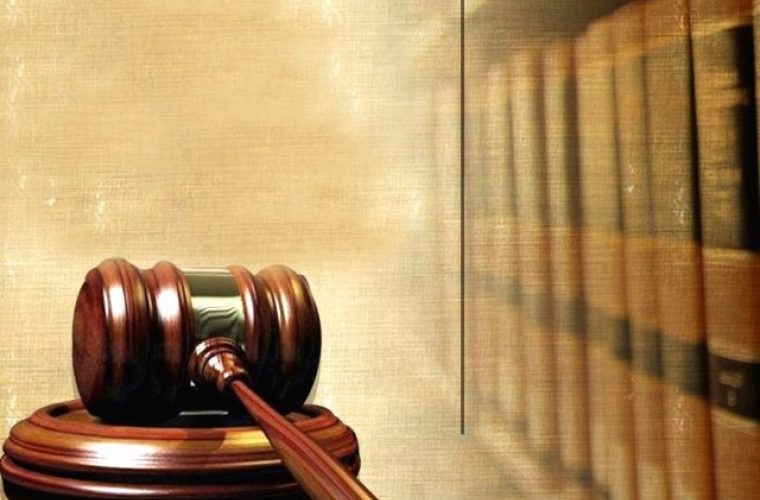 A Doha Criminal Court has imposed a fine of QR3,000 on a Gulf national after he was convicted of disturbing a resident in an inebriated state, local Arabic daily Arrayah reported yesterday.

The case was filed after the Capital police station received a call from an expatriate, who alleged that while he was walking near the Qatar Museums building, an inebriated Gulf national stopped him and threatened to kill him, the report states.

The expatriate said he ran from the spot before informing the police. Al Fazaa personnel then reached the spot and found the accused there.

They took him to the Capital police station with a report stating that he was drunk, according to the report.

The accused, however, denied that he was inebriated and refused to give a blood sample to the police. But the two policemen who brought the man to the police station told the court that he was drunk, it adds.

The court fined the accused QR3,000 under Article 270/1 of the Penal Law. It explained that it could not impose the punishment mentioned in Islamic law for consuming liquor as the required factors could not be fully satisfied. These include confession of the crime before the Judiciary Council and the existence of two witnesses who have seen the man in the act of consuming liquor, the report further states.