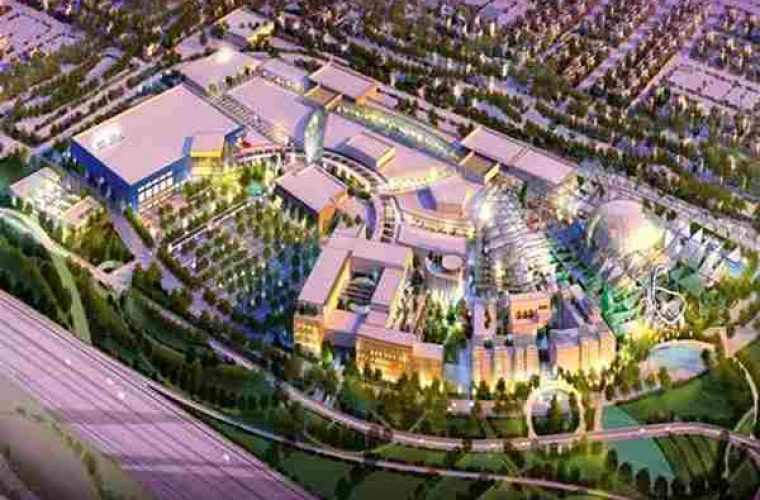 The second phase of the $1.6bn Doha Festival City mega-project has begun, with a completion date of 2016 slated. A groundbreaking ceremony presided over by senior officials and representatives of the mixed-use development north of downtown Doha took place this week. It followed last month's opening of IKEA - part of the development's first phase, a statement said. Doha Festival City officials are now setting a Q1 2016 date for the opening of the development to include Qatar's largest mall as well as a major entertainment component, hotel and conference centre, and stylish motor showrooms. "We are setting a realistic time frame target that is in line with a delivery schedule designed to meet the expectations of tenants who have already committed their presence at Doha Festival City," said Kareem M Shamma, CEO, Bawabat Al-Shamal Real Estate Co (BASREC), the joint venture representing the development's Qatari and Emirati shareholders. Doha Festival City is owned and developed by BASREC, the parent company which is supplying the land for the development. BASREC comprises four shareholders including Dubai-based Al-Futtaim Real Estate Services, Qatar Islamic Bank (QIB), Aqar Real Estate Development & Investment and a private Qatari investor. The mall phase of the development officially broke ground on April 23, the statement added. Greg Douglas, development director, Doha Festival City, said: "Qatar is ready for something special that will revolutionise the country's retail landscape and Doha Festival City's exceptional and expansive portfolio of shopping, leisure, dining and entertainment options will deliver an unrivalled experience to residents and visitors alike." Last year, Doha Festival City raised a $1bn loan to fund its construction. The project is one of the first mega projects to get underway as a result of Qatar's successful bid to host the FIFA World Cup 2022 tournament. Dubai's Al-Futtaim Group has also developed the Festival City construction brand in the UAE and Egypt. The project is located 15km north of downtown Doha on Al Shamal Road, one of the main arterial routes to the city centre and connecting Doha with Bahrain. Some of the main retail tenants already announced include the Swedish furnishing giant IKEA, Toys R Us, Marks & Spencer and Intersport. Source : Qatar Chronicle