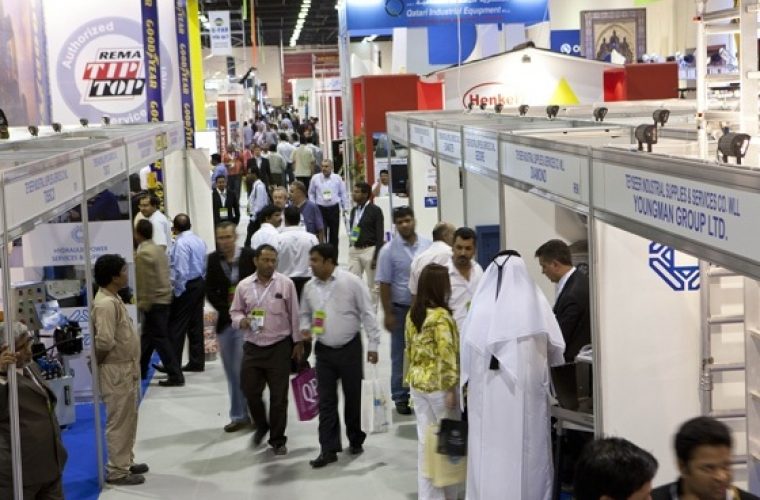 Companies and countries that took part in the 10th edition of Project Qatar are aggressively growing new businesses and pursuing leads in Qatar following the exhibition’s conclusion last month. The Malaysian External Trade and Development Corporation, after surveying Malaysian companies that attended Project Qatar, estimates the value of potential expected business from the show to be QR300m. For Malaysian companies, opportunities in the Qatari market exist in building materials, maintenance services, information and communications technology, green building solutions, and energy conservation. Pascal Roger, Senior Trade Advisor at UBIFRANCE, the organisation that led the participation of French companies in Project Qatar, also had positive news to report: “Following Project Qatar 2013, even at this early stage, we’re proud to announce that there are five or six French firms engaged in serious negotiations with local companies. This underscores the show’s record of delivering results for companies, but most importantly it highlights the strength of the French delegation of companies and the competitiveness of the materials, equipment, and solutions they offer.” An official at the British Embassy in Doha also confirmed that companies from Britain were now in talks with local partners: “The UK companies who participated at the show have built new contacts and met potential business partners and clients,” said Bassam Al Tahtamouni, senior commercial attaché at the embassy. “Project Qatar has given them serious insights into the major opportunities available to them not only in Qatar, but also in the region as a whole. A good number of these companies are now engaged in business talks with local partners.” Also on the sidelines of Project Qatar 2013 and in conjunction with the Italian Embassy in Doha, the Italian Trade Commission announced it plans to open an independent trade office in Doha for Italy’s small and medium-sized enterprises (SMEs) to grow their presence here. “Each year we’ve risen to higher levels and that rings true this year. Our main measure of success is that we continue to support Qatar’s growth by connecting thousands of investors with business opportunities, facilitating the engagement of foreign companies in the lucrative local market and boosting public private partnerships. We have done that with Project Qatar 2013. Recent reports show that construction activity in Qatar’s booming projects market has yet to peak, which indicates a great deal of new business and tenders on the horizon,” said IFP Qatar General Manager George Ayache. Source : Qatar Chronicle