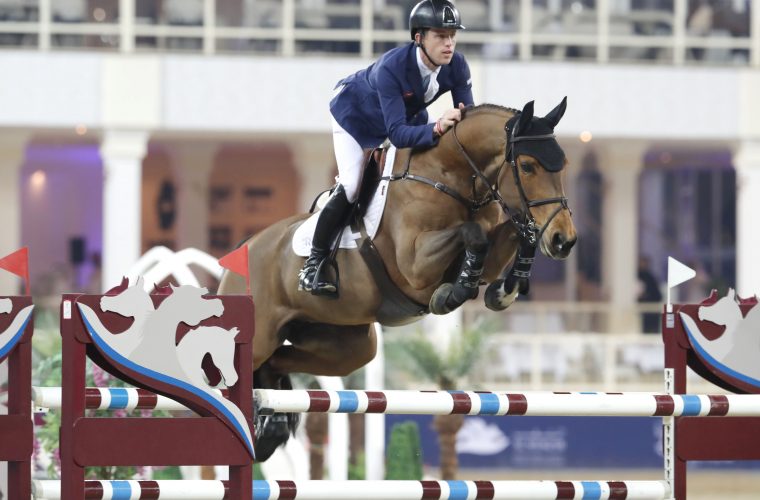 Khalifa Al Attiya, President of CHI AL SHAQAB and Executive Director of AL SHAQAB, said, "This year's CHI AL SHAQAB was the best yet, with both the riders and their horses living up to their world-class status. CHI AL SHAQAB is an important event for the local community as well, and we were pleased to see so many families enjoying the Festival Area. This year’s CHI AL SHAQAB has truly had something for everyone. Qatar has a strong equestrian heritage, and we are proud to help preserve that important part of our culture through CHI AL SHAQAB.”

ExxonMobil was the gold sponsor of CHI AL SHAQAB 2017, and Woqod was the silver sponsor. Qatar Airways, St. Regis Hotel, Aspetar and Nasser Bin Khaled were also partners with AL SHAQAB for the event.

Did you watch the CHI AL SHAQAB competition? What did you think? Comment below!