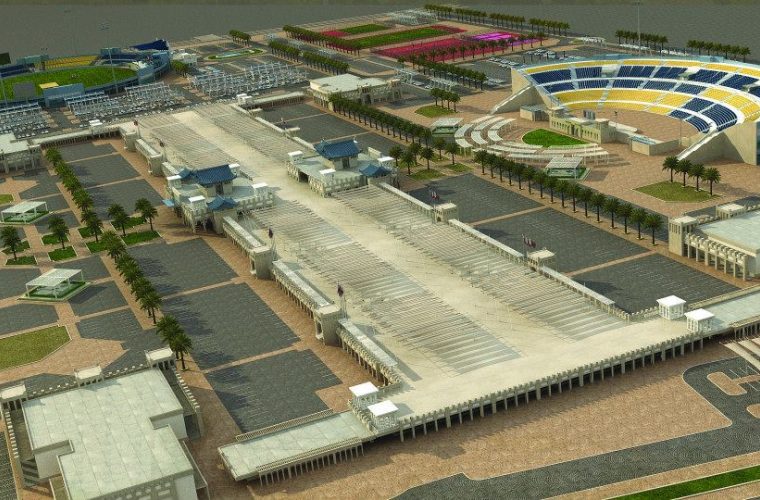 There is a growing demand for the introduction of regular bus services to the fast-growing West End Park complex near Karwa City.
Speaking to this newspaper, a complex official said the place has been receiving a large number of people regularly, especially on weekend afternoons. However, the general feeling among the complex operators is that the existing bus service is rather inadequate.
“There should be increased frequency of public transport buses in the afternoon as a lot of people throng the place from different parts of Doha and around it,” said a complex official.
The outlets’ operators feel there should be adequate public buses from West End Park to places such as Wakrah and Rayyan, besides regular connectivity with city areas.
As more commercial outlets come up at West End Park, the number of visitors to the complex has risen significantly, it is found.
The two cinemas in the complex have seen good patronage from visitors and two more are set to be opened. The halls are seen as affordable options for cinegoers and people flock to the place in large numbers in the afternoons, according to sources.
A 70,000-strong residential facility for workers is also being built at the complex, a major portion of which will soon be ready for commissioning, the sources add.
Besides, the stadium and amphitheatre at the complex host various events and shows at intervals, making the West End Park premises among the most sought-after destinations for expatriates. “A lot of enquiries are coming from different groups and communities these days for organising shows as this place has a large parking area, which can easily accommodate about 3,000 cars,” said a complex official, reiterating his demand for the introduction of more bus services to the complex.
It is understood that while the organisers of stage shows and other events are interested in bringing more events to West End Park, poor public transport access is hindering their plans.