Body of Filipino who died in Qatar to be returned home 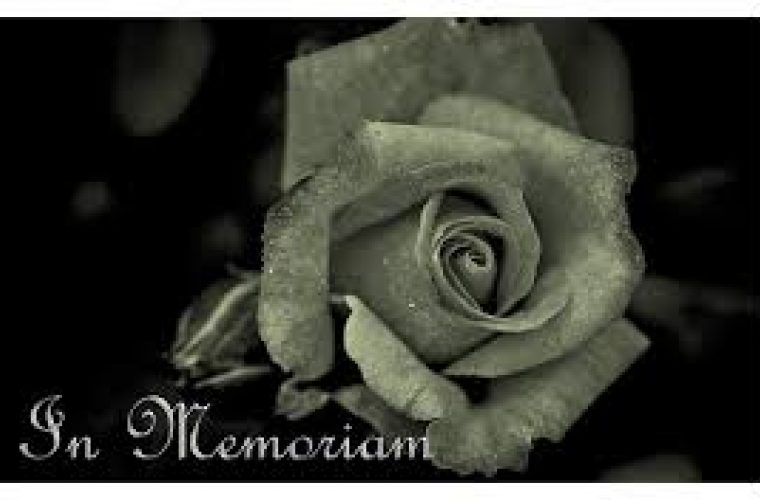 The remains of the Overseas Filipino Worker (OFW) who died in an underground tunnel accident in Doha, Qatar will be home on March 14.

Amelyn Pardillo, widow of Juanito Pardillo, said the insurance agency of her husband informed them that his remains were expected to arrive at the Ninoy Aquino International Airport at around 3 p.m. Monday.

She said they will be waiting for his body to be brought to their place in Toledo City.

Juanito died on Feb. 28 while working in an underground tunnel for railways in Doha when boulders covered him. But the family only learned of the incident on March 5.

Amelyn said the insurance agency, Assist America, facilitated the transport of his body and shouldered the expenses as the Overseas Workers Welfare Administration (OWWA) will only facilitate the processing of documents for financial assistance once the remains are brought back to the country.

The family went to the social welfare office to ask for assistance but they were referred to OWWA. (source)