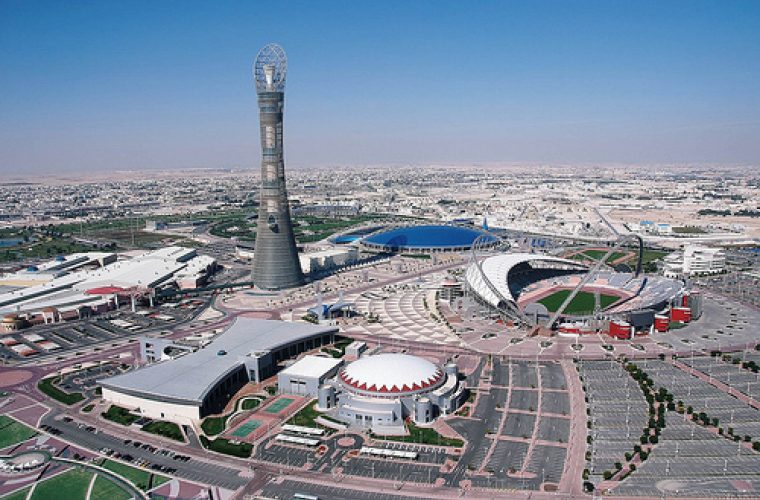 The Aspire Zone, Qatar’s 250-hectare hub of national and international sports activities, is set for a major expansion, which will see it almost double in geographical footprint within five years, sports weekly Doha Stadium Plus has reported in its latest issue.

“The phase two master plan will focus on developing the Western part of the zone,” the zone’s director of Venues and Events Phillip Templar said at the Aspire4Sport Conference and Expo in Paris recently.

“The new developments will provide more flexible sports and event facilities. There could potentially be multipurpose venues, indoor and outdoor recreational areas, aquatic infrastructure, restaurants and residential areas,” he explained.

“We see at least 1,000 events a year. With the addition of the new facilities, we expect the number to touch new highs,” said Templar.

The refurbishment work of the Khalifa International Stadium, to make it a venue for the Qatar 2022 World Cup, has already begun.

The Aspire Academy will be revamped and a revolutionary Qatar Lab, which will integrate a combination of facilities, technologies and methodologies to develop football talents, will also be set up inside the dome.

Emphasising the Aspire Zone’s place as the national retail and entertainment hub, the Aspire Park Mall, spread across 68,000sq m, will also be set up. It will complement the existing Villaggio Mall and create a natural pathway from shopping to recreational facilities.

The major events the zone has organised include the 2006 Asian Games, IAAF World Indoor Athletics Championships and IHF Super Globe, both in ’10, AFC Asian Cup and Arab Games, both in ’11, and three editions of the FIVB Club Worlds (’09, ’11 and ’12).

It hosts annual international events in football, swimming, gymnastics, fencing, volleyball, table tennis and the like.

Some of the elite teams and athletes from across the world make use of its facilities every year.

Clubs such as Bayern Munich, Paris Saint-Germain and Schalke have been choosing the zone to hold their winter training camps for the last few years.

The seating capacity of the Khalifa International Stadium will be increased from the current 50,000 to 70,000. The new structure will also house the 3-2-1 Qatar Olympic and Sports Museum, which will boast a 9,000sq m exhibition space.