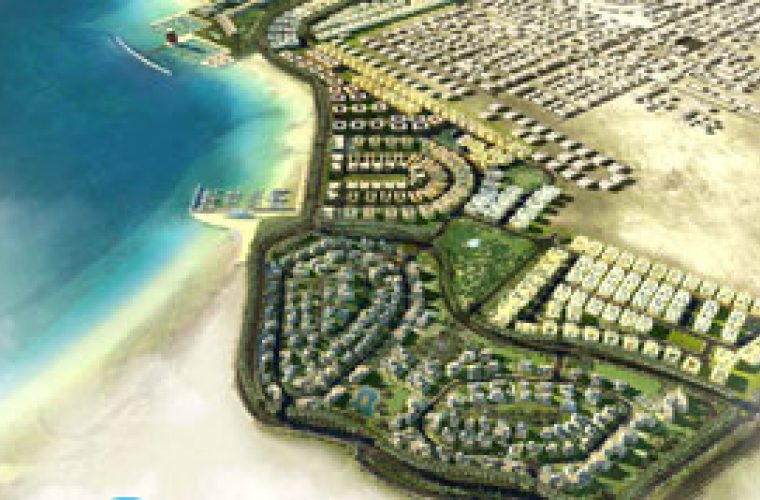 BARWA Al Khor, a subsidiary of BARWA Real Estate and a leading master developer, has described Al Khor area as the next hotspot for tourism and luxury living in the region. Massive infrastructural developments and the booming expatriate population have made the area an ideal location for more world-class real estate projects. Recognising the outstanding potential within the culturally-rich suburban area, the QR35bn ‘Urjuan’ was officially launched by HE Sheikh Hamad bin Jassim bin Jabir al-Thani, Prime Minister of Qatar, in November. The Urjuan project, which will rise within one of Qatar’s freehold areas, will provide a unique environment where residents from a diverse range of global cultures may thrive and it is expected to be a residential community project, which will reflect a modem city that preserves the heritage of Al Khor. Situated at the north of Al Khor, along the shore of Al Khor Bay on Qatar’s east coast, ‘Urjuan is set to become a self-sustained community in close proximity to the proposed Bahrain-Qatar causeway’. Apart from over 24,500 housing units, the project will consist of a beachfront luxury hotel and resort, well-appointed apartments, townhouses and villas. In addition, the project will include extensive gardens and tourist facilities such as a world class hotel business club and resort hotel, waterfront residences with full leisure facilities and three marinas, an 18-hole international golf course, and a club offering leisure and sport activities. “The challenge for us is to build a cosmopolitan area - one which the Qatari nation can be proud of and with the unhindered progress of the project, we believe that we are on track to achieve our goal,” said Al Khor Barwa chief executive officer engineer Youssef Ahmed al-Hammadi, “The growing popularity of the Al Khor area with its natural bay as a thriving destination for first-class residential properties gives us an outstanding opportunity to cater to the growing demand among Qatari nationals as well as expatriate residents. With sales now open for the massive project, we are very optimistic of the prospects within this massive real estate venture, which focuses not only on providing modern luxury facilities to tenants but also on underlining the rich cultural heritage and natural beauty of Al Khor.” http://gulf-times.com/site/topics/article.asp?cu_no=2&item_no=262039&version=1&template_id=36&parent_id=16