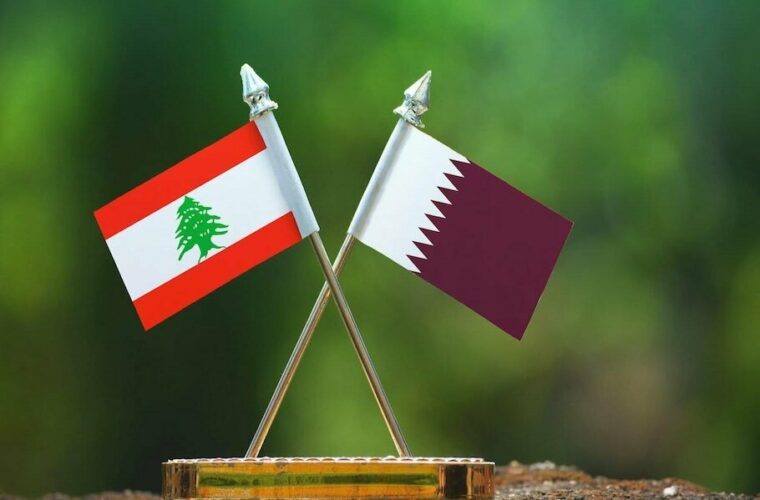 Qatar has announced support worth $60 million to the Lebanese army which is under the directives of H.H. the Amir Sheikh Tamim bin Hamad Al-Thani, the State of Qatar.

The announcement coincided with H.E. Deputy Prime Minister and Minister of Foreign Affairs and Chairman of Qatar Fund For Development (QFFD) Sheikh Mohammed bin Abdulrahman Al-Thani who is visiting the Republic of Lebanon to attend the Arab Foreign Ministers Consultative Meeting, called upon by Lebanon.

The announcement comes within the framework of the State of Qatar's firm commitment to support the Republic of Lebanon, stand by the brotherly Lebanese people, and its firm belief in the importance and necessity of joint Arab action.

In July 2021, Qatar had announced that it would support the Lebanese army with 70 tons of foodstuff every month for a year.