2019 to be India-Qatar Year of Culture 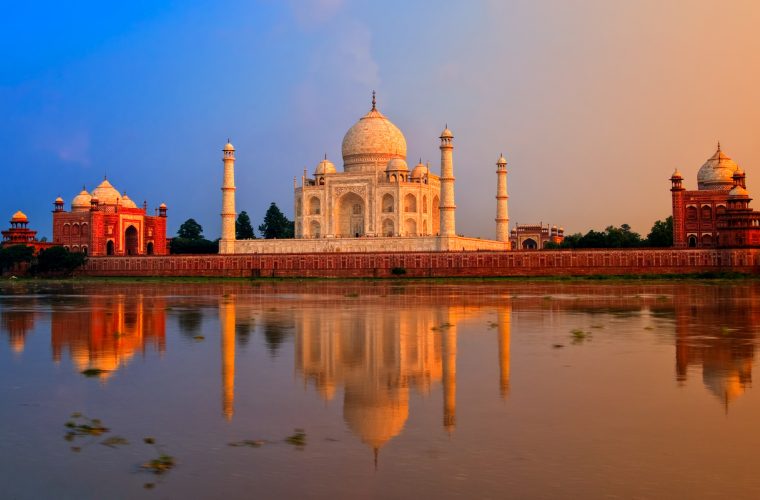 GCC countries should resolve their differences through constructive dialogue and peaceful negotiations, said Ambassador of India, P Kumaran yesterday. Speaking at a reception to celebrate 69th Republic Day of India, he said the year 2019 will be celebrated as the Qatar-India Year of Culture.

“Peace and security in the Gulf are of paramount importance for the continued progress and prosperity of the countries in the region,” said the ambassador in a reception held at Doha Sheraton.

“We are of the view that the countries concerned should resolve their differences through a process of constructive dialogue and peaceful negotiations based on well-established international principles of mutual respect, sovereignty and non-interference in the internal affairs of other countries,” he added.

He said that India welcomes the efforts of the Emir of Kuwait to promote a peaceful resolution of the crisis.

“The year 2019 will be celebrated as the Qatar-India Year of Culture. We expect to organize in partnership with Qatar Museums a plethora of exciting cultural exhibitions and events that will highlight the cultural and traditional ties that bind us,” he added.

The Indian ambassador said that it was on this day, 68 years ago, that the Constitution of a newly independent India came in to force.

Indian corporate look at Qatar as a promising market and are today pursuing collaborations in a number of areas, including infrastructure, information and communication technology, energy and other areas to the mutual benefit of both sides.

“Qatar’s exports to India amount to nearly $10bn per year, making India the third largest export destination for Qatari products. On the other hand, Qatar’s imports from India, currently at about $1.2bn, have grown at a healthy rate over the past several years,” said the ambassador.

He said that there has been a substantial increase in Qatar’s imports from India in recent months, facilitated by the opening of direct shipping lines linking Indian ports with Qatar adding that a total of 24 fully owned Indian companies and an estimated 6000 Qatar-India joint ventures operate in various sectors of the Qatari economy.

A number of Indian trade delegations have visited Qatar in recent months, to participate in trade exhibitions and explore business opportunities. Similarly, we would welcome Qatari companies to visit trade events in India to identify the best possible partners for collaboration.

“We appreciate Qatar’s contribution to India’s energy security, as a reliable long-term partner for our increasing energy needs. Qatar is the largest exporter of LNG and LPG to India. Our Petroleum Minister is on record as having said that India plans to increase the share of natural gas in India’s energy mix, currently at about 7 percent to 20 percent by 2030,” he added. “Qatar will therefore continue to be a key partner in our energy security calculus for many years to come,” he said.

The welfare and well-being at the India community in Qatar is a matter of priority for us. Our interface with the community and our outreach to the blue collar workers in particular is being continuously expanded both being continuously expanded both directly and through the medium of Indian community organizations. We remain in close contact with authorities concerned in Qatar to ensure the welfare and wellbeing of Indian nationals. (Source)