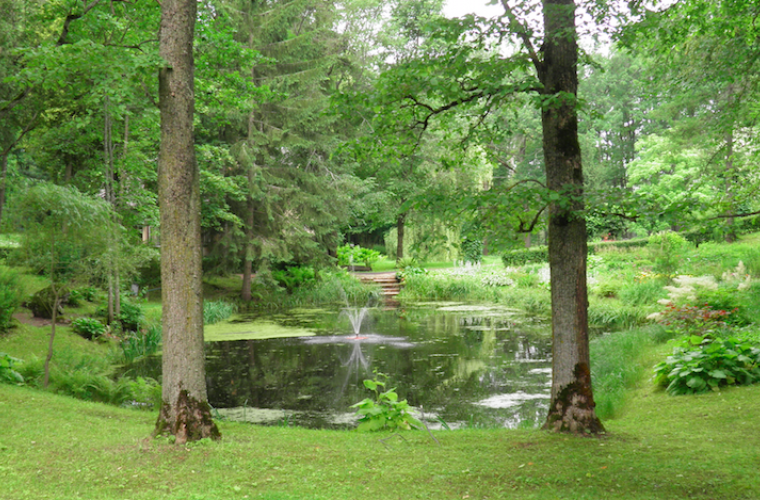 The Ministry of Municipality and Urban Planning has announced plans to develop 11 new public parks across the country.

The plans include parks Bu Sidra, Al Mearad, As Sayliyah, Mebaireek, Al Manaseer and other areas. According to plans of the Public Parks Department, two new parks will be developed in Bu Sidra, four in Al Mearad, two in As Sayliyah, one in Mebaibreek and two in Al Manaseer.

The ministry ruled out the possibility of establishing new public park in the New Industrial Area due to the nature of activities there and said public parks are mainly designated to serve residential areas.

The ministry was responding to a report by the Arabic daily Al Raya. There was a demand in the report to open more public parks in Constituency No. 13, which includes the aforementioned areas.