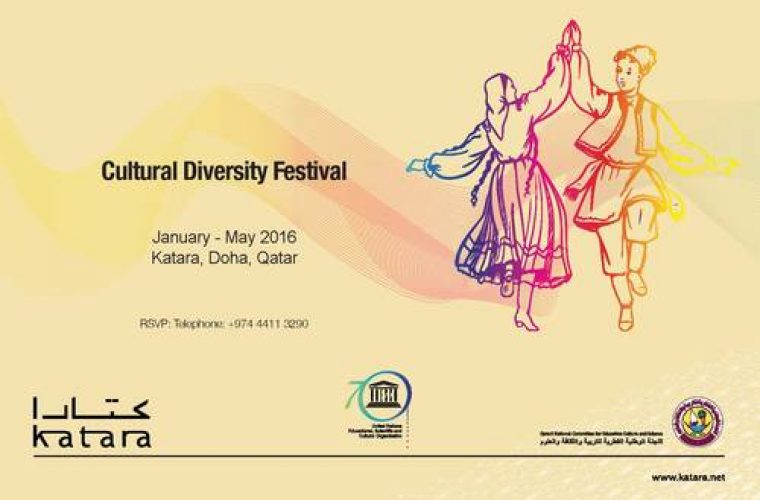 As part of the Intercultural Dialogue and Cultural Diversity Programme, UNESCO in Qatar organized a festival to celebrate cultural diversity. The festival is funded by Katara Cultural Village where it will also take place and where we learned about the insights of the festival today. The aim of the celebrations is to raise awareness and trigger cultural diversity and cross-cultural understanding among the visitors.

A total of 20 countries will represent all continents. Each country will be given 3 days to shine light upon their culture and heritage. The World Day for Cultural Diversity on the 25th May will conclude the festival of 2016 with every week from now celebrating the countries and cultures of Jordan, Tunisia, Saudi Arabia, Burkina Faso, Kenya, Senegal, India, Japan, Philippines, Singapore, Georgia, Russia, Turkey, Tajikistan, Italy, Serbia, Spain, Czech Republic, Argentina and Cuba. 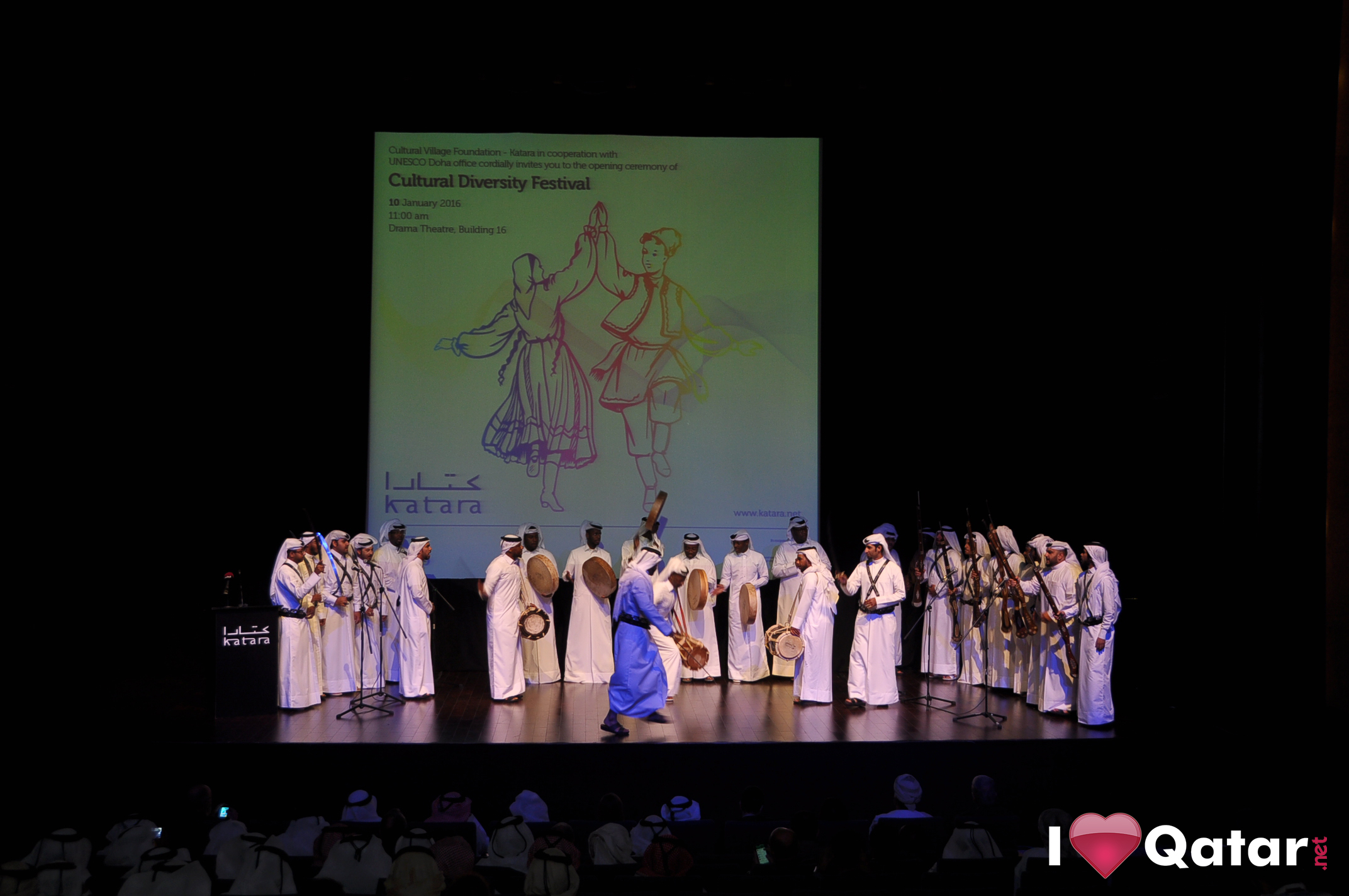 Yesterday, 10th January 2016, was the opening ceremony at the Drama theatre of Katara. Launched by UNESCO with Katara and Qatar National Commission for UNESCO, the festival was introduced to the general public. General Manager of Katara, the Under Secretary of the Ministry of Education, the Vice President of the International Organization of Folk Art (IOV), and the Director of UNESCO Office in Doha welcomed the public in the celebrations of the festival with today’s begin.

For a preview, Qatari traditional dances representing the land and the sea were showcases at the opening ceremony. Within the festivals program we can anticipate two regional conferences on cultural diversity and social inclusion and two national workshops for the local youth of Qatar to participate. This shall broaden cultural understanding of the people and youth of Qatar, as well as give insight into cultures across the globe, as many find themselves in Qatar. 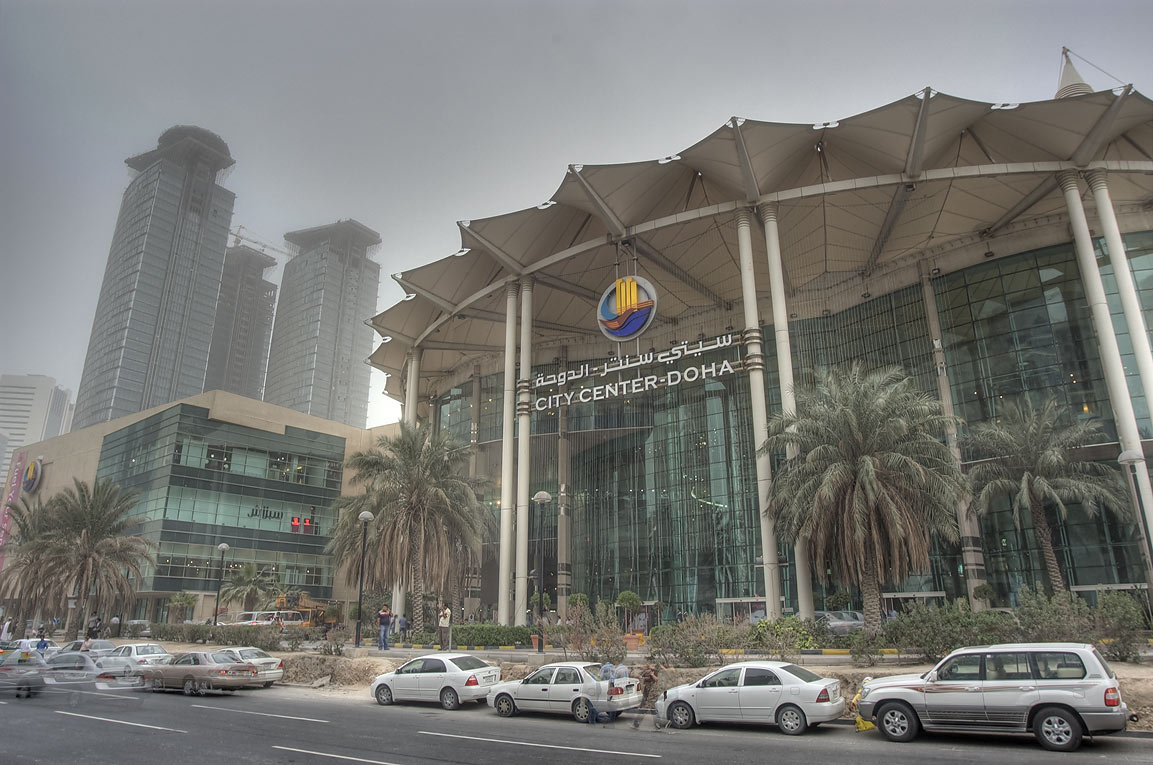 We look forward to the first countries to present its dances, traditions, performances, rituals and forms of art with Bayanihan from the Philippines on the 11th and 12th January, India’s cultural Forum on the 18th and 19th January, and the Nairobi National dance ensemble from Kenya on the 1st and 2nd of February.

With excitement and anticipation we will await the fascinating and culturally eye opening performances of every country.