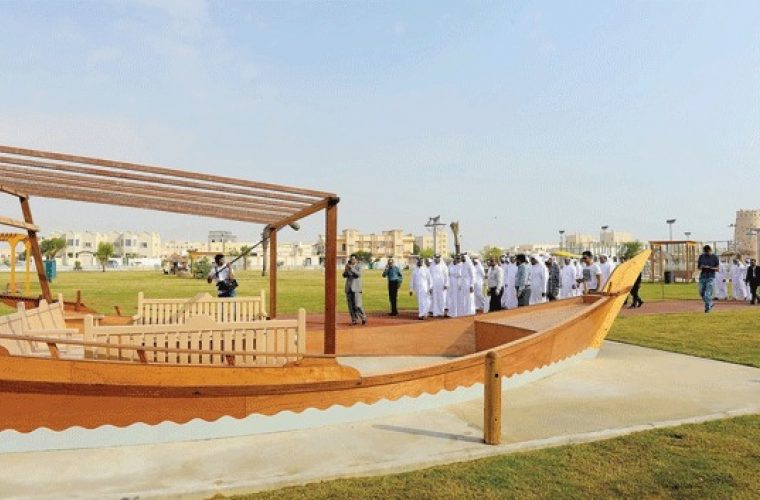 The Ministry of Municipality and Urban Planning has opened a traditional public park with facilities to house birds and animals in Al Khor.

Al Tawasul Traditional Park is built under Ras Laffan Industrial City Community Outreach Programme (RLIC-COP) over an area of 25,800sqm. It is a family park with a play area, a football ground and an athlete walkway.

The park has a separate environment section over an area of 600sqm for housing birds and animals. There is a traditional fountain. Trees have been planted inside the park and for fencing. The park is the brainchild of RLIC-COP, said Nasir Ibrahim Al Muhannadi, Member of Central Municipal Council (CMC) from Al Khor constituency. He was speaking on the sideline of the inaugural ceremony of the park. The park has been completed within one year. It will attract a large number of visitors as the temperatures have begun to drop gradually. Usually families go to parks in good weather.