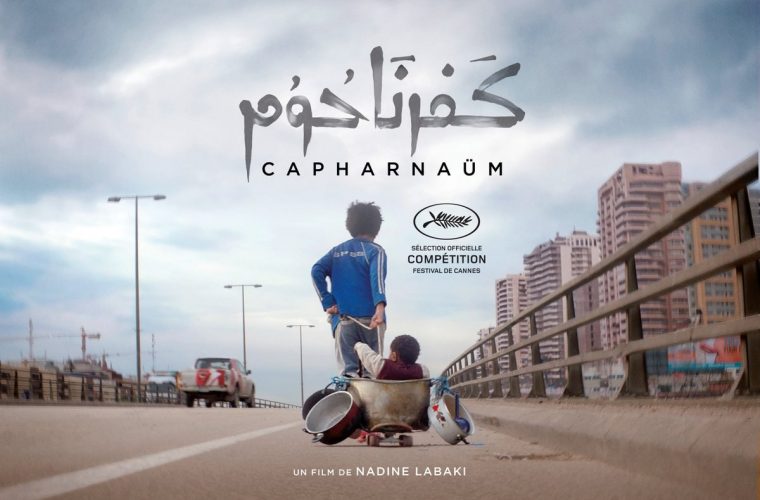 Award-winning Lebanese feature film "Capharnaum" (Chaos) is returning back to Doha after its MENA premiere last year at the sixth edition of the Ajyal Youth Film Festival.

The Doha Film Institute posted the official announcement on their Instagram, saying:

"Confirmed! @NadineLabaki's @Capharnaumthefilm, co-financed by DFI and nominated for a Best Foreign Language Academy Award, will be released across cinemas in #Qatar on March 14, 2019!"

The film tells the story of a 12-year-old Lebanese boy who sues his parents for the "crime" of giving him life.

Its lady director, Nadine Labaki from Lebanon, said that she placed her performers in scenes and asked them to react spontaneously with their own words and gestures—giving her a by-product that's both raw and real.

'Capharnaum' was selected to compete for the Palme d'Or at the 2018 Cannes Film Festival, where it won the Jury Prize. It currently holds generally-positive approval ratings from movie reviewer websites including IMDB (8.3/10), Rotten Tomatoes (86%), and Google (95%).

"Capharnaum hits hard, but rewards viewers with a smart, compassionate, and ultimately stirring picture of lives in the balance."

Here are some interesting trivia about the film that you might want to know about:

Keep a close eye on our website for the latest updates regarding this news! But for the meantime, don't forget to like and share this article—it keeps us going!