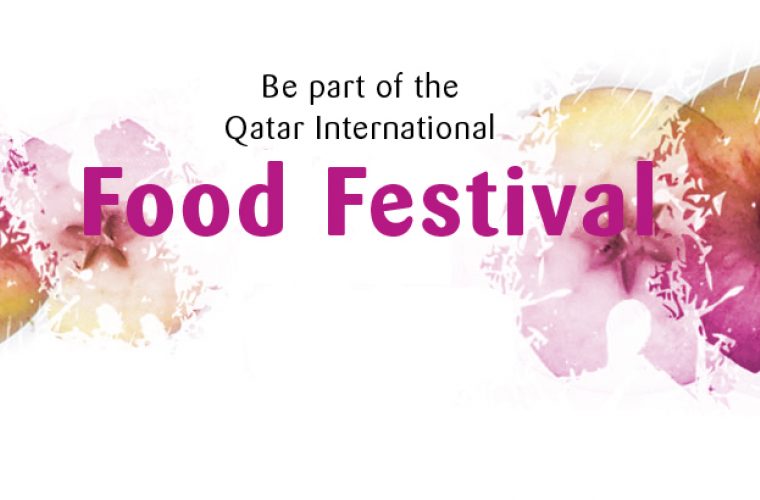 The fifth annual Qatar International Food Festival next week turns the spotlight on the country as a multicultural society celebrating international cuisines to suit every palate.

“We want to emphasise the multicultural place Qatar has become and we want to share that through cuisines at the festival,” Rashed Al Qurese, Director of Marketing and Promotions, Qatar Tourism Authority (QTA), told the media yesterday.

The International Zone, one of the sections at the festival, is aimed at representing different cultures and cuisines in the country “as Qatar is a global country and we have over 100 nationalities represented here, so it’s cuisine,” he added.

QTA has partnered for the second year with Qatar Airways to organise the festival at Museum of Islamic Art Park from March 20 to 23.

The festival features 11 general zones which include four food zones, a live cooking zone, 55 food stalls and five kiosks of restaurants and exhibitors.

Al Shawa said the festival promises to be a ‘spectacular event’ featuring celebrity chefs such as award-winning TV chef Ramzi Choueiri who will hold demonstrations at Qatar Airways Cooking Theatre.

“We want to invite residents and tourists alike to come and enjoy festivities during the four-day festival. There’s more entertainment because it’s not just about food but having fun which delivers our family fun objective,” said Al Qurese.

A highlight is the Qatar Brazil Year of Culture Zone which features Brazilian food outlets in addition to barbecue stations since the barbecue is an essential part of Brazilian cuisine. This will be complemented with traditional Qatari food, tents, Arabic coffee and dates.

In addition to the Family and Water zones, the festival introduces the Health & Active Zone that combines healthy food outlets, information on healthy nutrition and a balanced diet, fun activities and live entertainment and sport activities.

The Live Cooking Zone will feature not only celebrity and local chefs at Qatar Airways Cooking Theatre but also live cooking and BBQ contests.

Food items are priced between QR5 and QR25.