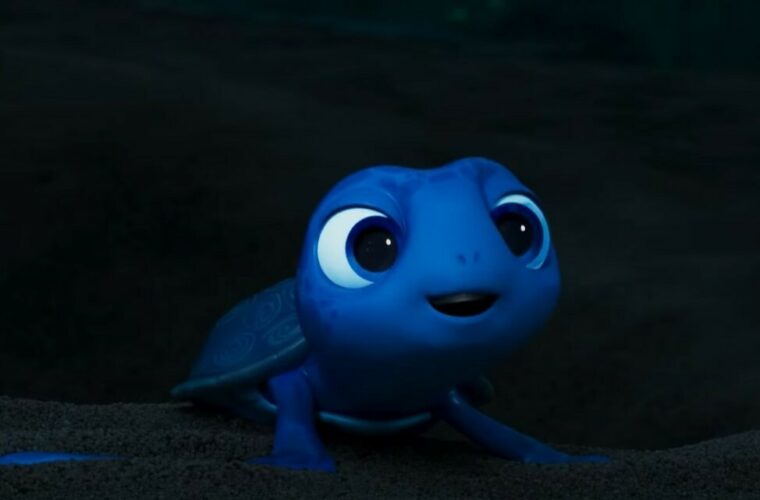 'Hope' is a short animated film that was written and directed by Abdulla Al Jananhi, a Qatari filmmaker. The film was originally released in 2020 and was funded by Doha Film Institute.

The short film “HOPE” is about the journey of a newborn baby sea turtle named Aqua as he faces many obstacles from having a deformity of a smaller fin than the other, human pollution to different predators.

The animated film is uploaded on YouTube by GreenTree Production, one of the animation production houses behind the film.