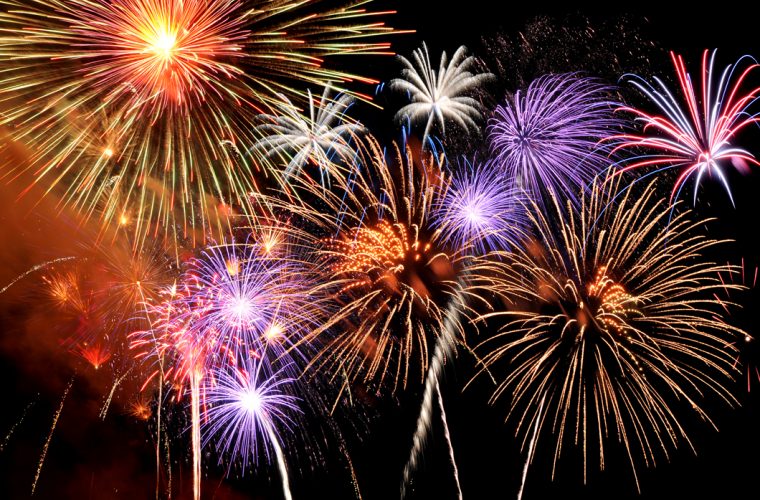 The Eid al-Fitr celebration in Qatar this year will showcase daily family entertainment shows expected to attract a huge number of visitors locally and from other GCC countries.
Organised by Qatar Tourism Authority (QTA) in collaboration with its public and private sector partners, the annual festival aims to increase the number of inbound tourists in the long-term by building sustainable events into Qatar’s calendar.
Building on the success of past celebrations, QTA wants to reinforce Qatar’s position as a preferred family tourist destination within the GCC.
Among the entertainment events are mime shows, The Rene Magritte, The Bubble Jo, and the Magic Paper Artist. The traditional Qatari Ardah performances will also be seen throughout the country at malls starting at 4pm and continuing until 10pm.
The shows will rotate between Hyatt Plaza, City Center Doha, Ezdan Mall, Lagoona Mall, Al Khor Mall, and Dar Al Salam Mall.
QTA is also organising exclusive shows at each of the malls, including Peter Pan (City Center Doha), Circus Canada (Al Khor Mall), Jungle Book (Lagoona Mall), Pinocchio (Hyatt Plaza), The Little Prince (Dar Al Salam Mall) and Meet the Nicktoons (Ezdan Mall).
Festival highlights include family-friendly musical “Elmo Makes Music” produced by the makers of the popular Sesame Street programme.
The show will be held from July 18 to 22 at Qatar National Convention Centre, with tickets selling at Virgin Megastores’ website and Q-tickets.com.
Older audiences will be able to enjoy the stage production Bishowish (Take it Easy), a touring play that will be shown at Katara Theatre from July 18 to 27 before moving to other Arab countries.
The play was written by Teyseer Abdullah and is directed by Saad Burshed, and stars a mix of 16 Qatari and Arab actors including Khaled al-Egeireb, Ali Ghreer, Khalil al-Ramees, Muneera Mohamed, and Mohamed al-Sonni.
Eid al-Fitr celebrations will extend to all parts of the country as tourism hotspots present a number of exciting shows, performances and activities throughout the festival to visitors and residents.
Daily fireworks will light up the sky at Katara – the Cultural Village while Souq Waqif will host daily music concerts in collaboration with Sout Al Rayyan Radio Station.
Celebrations will be taking place throughout The Pearl-Qatar, Al Dosari Zoo, Aqua Park, Sheikh Faisal Al Thani Museum, Al Samrya Horse Riding, and Air Sport Committee.
To enhance tourists’ experiences throughout the festival and share the Eid al-Fitr spirit, QTA will work with its partners to welcome visitors at Hamad International Airport and Abu Samra Crossing with information pamphlets and “Eidiya” - gifts traditionally given at Eid.
Information desks will also be set up at the airport and in malls to answer any questions about the festival or Qatar’s offerings during this time.
QTA is also launching a large-scale regional campaign to promote the festival throughout Qatar and the GCC.
“The Eid al-Fitr Festival is one of the highlights of Qatar’s events calendar as it attracts visitors from around the region looking for a get-away in a destination with shared culture and heritage, full of family entertainment options,” QTA chief marketing and promotions officer Rashed al-Qurese said.
He added that Qatar has seen a surge in the number of visitors from the neighbouring GCC markets, most notably a 31% increase from Saudi Arabia during the first five months of the year.