The third annual Ajyal Youth Film Festival, presented by the Doha Film Institute, will open on November 29 with the Middle East Premiere of The Idol, from Academy Award-nominated Palestinian filmmaker Hany Abu-Assad. 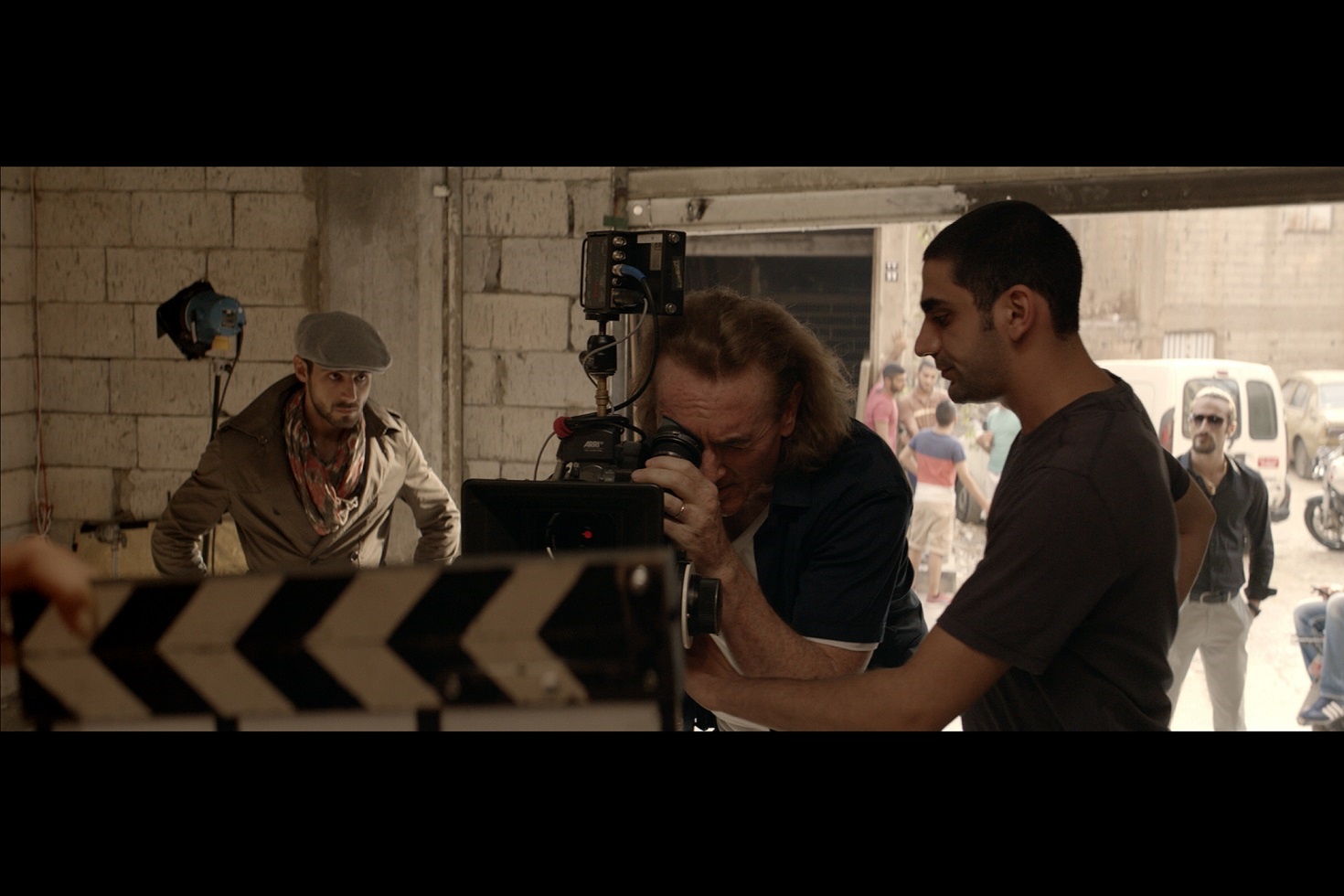 Raising the curtain on the Doha Film Institute’s annual celebration of film, The Idol tells the inspirational true story of Mohammad Assaf, an amateur singer from Gaza, who became a worldwide sensation after winning the live-singing competition Arab Idol in 2013. The film enjoyed a successful world premiere at the 2015 Toronto International Film Festival in September and is screening this week at the 59th BFI London Film Festival. 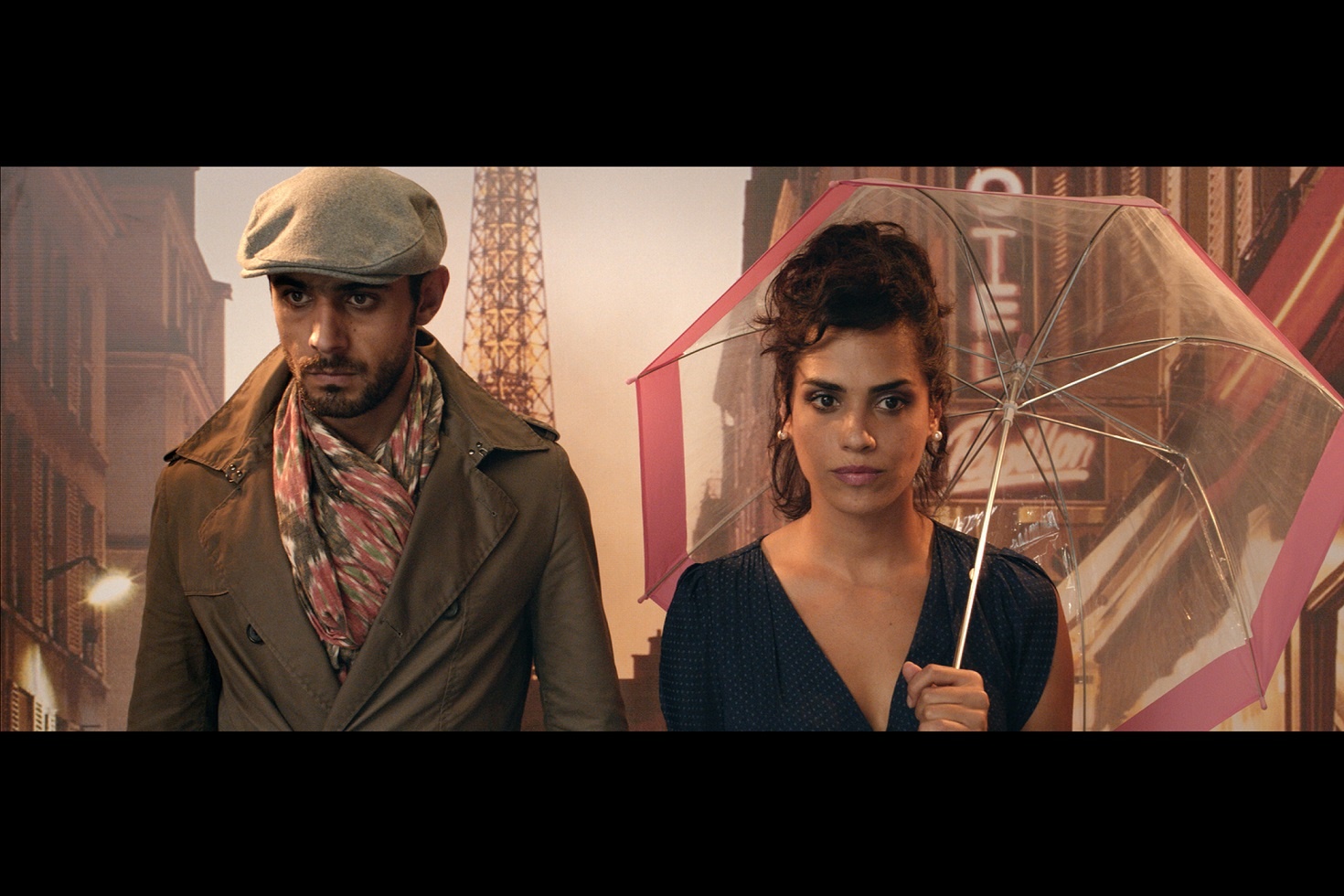 Other Middle East premieres announced today include this year’s Berlin Film Festival Golden Bear-winner, Jafar Panahi’sTaxi, in which the celebrated Iranian director himself drives a cab around Tehran, picking up passengers to great comedic and dramatic effect; and 2015 Cannes ‘Un Certain Regard’ opener An, by Japanese director Naomi Kawase, a gentle tale about a sad cook’s professional relationship with an elderly woman who teaches him to commune with nature.

Other films from celebrated filmmakers included in the selection are Tigers, a hard-hitting look at the nefarious practices of multinational corporations in the developing world from Academy Award-winning Bosnian director Danis Tanović, and Mia Madre, a drama about a film director’s relationship with her ailing mother by Cannes Palme d’Or winner, Italian director Nanni Moretti.

Ajyal 2015 marks the Qatar premiere for Tigers, by director, Tanović, who was one of the five Masters at the inaugural edition of Qumra in March, the Doha Film Institute’s newly inaugurated industry event for emerging filmmakers. Mia Madre will have its Gulf premiere at Ajyal, following its world premiere at the Cannes Film Festival this year, where it won the Ecumenical Jury Prize.

Also joining the line up is Very Big Shot, from Lebanese first-time feature director and Doha Film Institute grantee Mir-Jean Bou Chaaya. Very Big Shot, a dark comedy that takes a sly look at organised crime and political corruption, premiered at TIFF 2015 and is screening in competition at the 59th BFI London Film Festival this week. Its screening at Ajyal will be the regional premiere of the film outside of its home territory, Lebanon.

Fatma Al Remaihi, CEO of Doha Film Institute, said: “Hany Abu-Assad’s The Idol, the powerful true story of a young boy overcoming staggering odds to realise his dream, is an ideal opening for this year’s edition of the Ajyal Youth Film Festival. As a co-financer of the film, we are delighted to bring home the story that originally touched the region, and indeed the world, in 2013. We are also honored to present Doha Film Institute grantee Mir-Jean Bou Chaaya’s outstanding debut feature Very Big Shot, a film thatembodies our commitment to supporting emerging talent from the region.”

“We believe this third edition of the Ajyal Youth Film Festival is set to be our strongest yet, as the Festival’s reputation continues to grow each year. The range of works from internationally renowned auteurs already confirmed will provide a truly memorable experience for our audiences and young jurors.”

Ajyal, meaning ‘generations’ in Arabic, invites people of all ages to come together to discuss cinema through events that inspire creative interaction, opening up a fun, collaborative environment where young people can express themselves. Driven with the goal to inspire and create, Ajyal has been designed to empower the region’s youth and to inspire film enthusiasts of all ages in Qatar and the region. 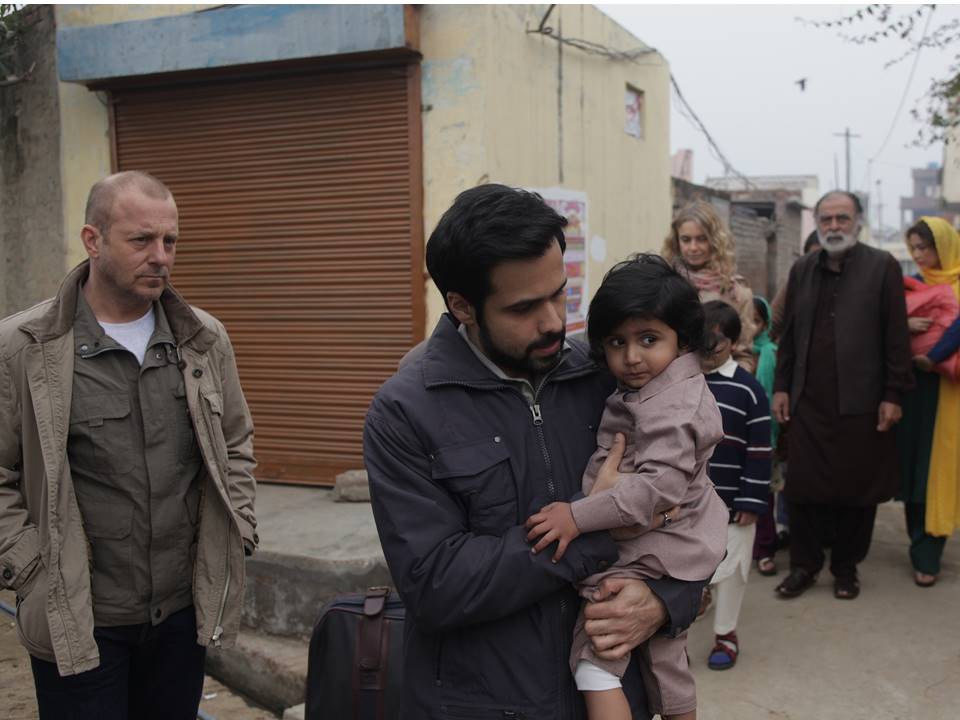 The third annual Ajyal Youth Film Festival will take place from Nov 29 – Dec 5 at Katara Cultural Village. The programme consists of daily public screenings of local and international films; the popular ‘Made in Qatar’ section dedicated to showcasing home-grown talent from Qatar; Cinema Under the Stars; family weekend; special events and exhibitions; the Sandbox interactive digital playground; school screenings; and Ajyal’s youth jury, where hundreds of young people between the ages of 8 and 21 will watch and discuss shorts and features and decide on the winning films. 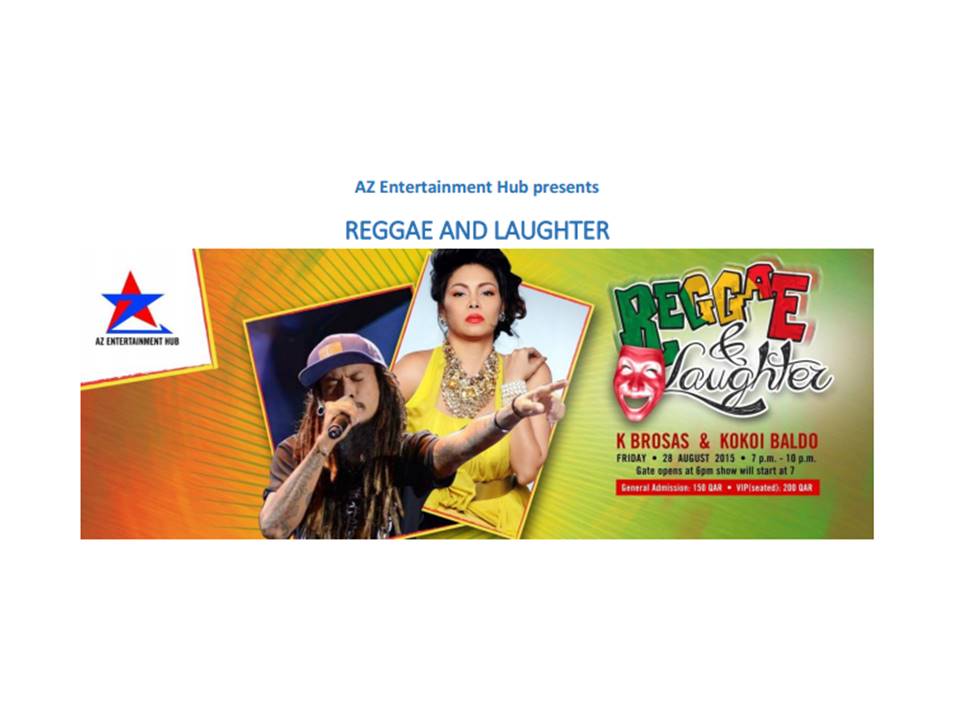 The full line-up and schedule for the Ajyal Youth Film Festival 2015 will be announced in early November.