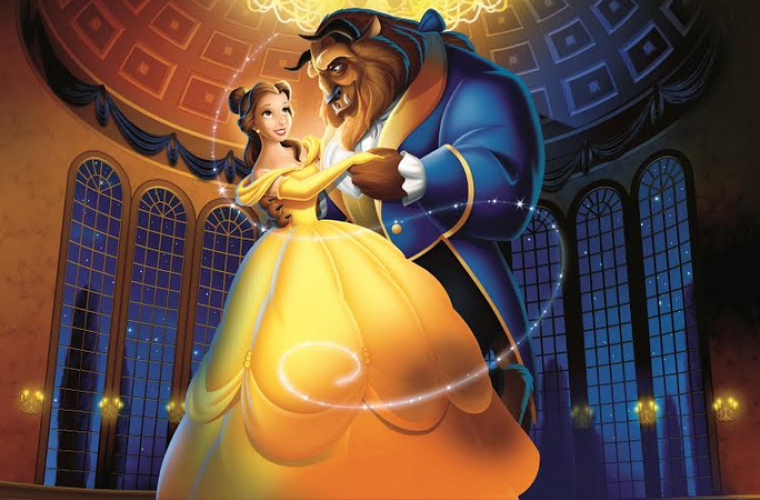 The Doha Film Institute (DFI) is organizing a special screening to celebrate the 25th year anniversary of one of the most popular love stories ever told, Disney’s animated musical romantic fantasy Beauty and the Beast, at the Museum of Islamic Art Park on 23rd January 2016 at 7:30 pm.

The screening is part of the Doha Film Institute’s ongoing “Cinema Under the Stars”, a series of free outdoor screenings for all family members to enjoy the magic of films taking place in Qatar throughout the cooler months, and featuring the Institute’s signature mix of specialty film programming and unique cultural events.

“Cinema Under the Stars” has played a remarkable role in blending various communities within Qatar and participated in key national celebrations such as National Day and National Sports Day with tributes to cinematic milestones. More recently the program has also paid special tributes to historic blockbuster film trilogies such as the Trilogy of “Back to The Future” and “Rocky”.

The screening is part of the Doha Film Institute’s ongoing “Cinema Under the Stars”, a series of free outdoor screenings for all family members to enjoy the magic of films.

The 30th film in the Walt Disney Animated Classics series and the third in the Disney Renaissance period, Beauty and the Beast was directed by Gary Trousdale and Kirk Wise, and is based on the French fairy tale of the same name by Jeanne-Marie Leprince de Beaumont.

The film focuses on the relationship between the Beast (Robby Benson), a prince who is magically transformed into a monster by the spell of a wicked enchantress as punishment for his arrogance, and Belle (Paige O'Hara), a beautiful young woman whose father he imprisons in his castle. To become a prince again, Beast must win her love in return otherwise he remains a monster forever. The film features the voices of Richard White, Jerry Orbach, David Ogden Stiers, and Angela Lansbury.

Gary Trousdale is best known for directing movies such as ‘The Hunchback of Notre Dame’ and ‘Atlantis: The Lost Empire’. After seeking to work in engineering, he switched to study animation at California Art Institute for 3 years. Trousdale was hired by Walt Disney Feature Animation in 1985 and moved to DreamWorks Animation in 2003. He gained true prominence in his field with the success of his animated film directorial debut ‘Beauty and the Beast’, which was nominated for an Academy Award for Best Picture and won a LAFCA Award.

Director, animator and screenwriter, Kirk Wise is best known for his work at Disney. Wise has graduated from Palo Alto High School. He first began work with Disney in 1988 on ‘Oliver & Company’ as an assistant animator and has co-directed films including ‘’, ‘Atlantis: The Lost Empire’ and ‘The Hunchback of Notre Dame’.

For more details on the film, please visit: http://www.dohafilminstitute.com/films/beauty-and-the-beast