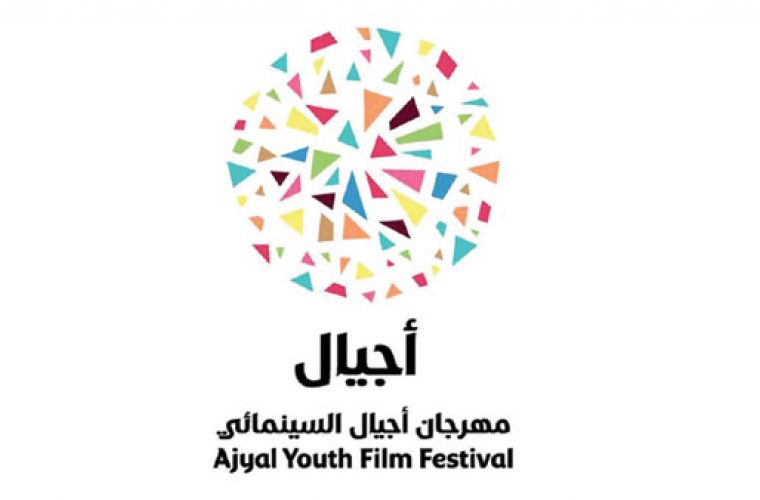 The Doha Film Institute (DFI) has announced that the third edition of the Ajyal Youth Film Festival will be held from November 29 to December 5 this year.
‘Ajyal’, Arabic for ‘generations’, brings people of all ages together through screenings and events that inspire creative interaction and stimulate cinematic dialogue.
Youth participation is at the heart of the festival and its jury programme provides young people between the ages of 8 and 21 with an opportunity to watch, analyse and discuss films from all over the world, developing critical thinking, self-expression, and an appreciation of cinema.
The second Ajyal Youth Film Festival took place in December 2014, and hosted 450 young jurors of 45 nationalities, alongside a public programme of screenings and events which included the world premiere of Palestinian racing documentary, Speed Sisters, and the regional premiere of Kahlil Gibran’s The Prophet attended by producer Salma Hayek and directors Roger Allers and Mohamed Saeed Harib.
The film programme featured 90 films from 43 countries including critically acclaimed award-winners Whiplash by Damien Chazelle, Theeb by Naji Abu Nowar, Gente de Bien by Franco Lolli and Macondo by Sudabeh Mortezai along with a programme of 20 films by Qatar-based filmmakers screening in the popular Made in Qatar section.
Katara Cultural Village continues as the ‘Cultural Partner’ to the festival for the third year running. Occidental Petroleum Corporation will serve as a ‘Principal Partner’ marking its third year of partnership with DFI.
Fatma al-Remaihi, CEO of DFI and director of the Ajyal Youth Film Festival, said: “In just two editions, we have defined a unique niche for Ajyal in the international film festival landscape. The first two editions have shown us that we can make a positive impact on young people’s lives through cinema, and the feedback we have received from festival-goers both young and old, reinforces our belief that there is a need for a cultural event of our own that addresses the creativity of our youth.“
The third edition of the Festival will welcome back popular initiatives including The Sandbox digital exhibition space, outdoor screenings and the Doha Giffoni Youth Summit industry gathering. The event will be extended by one day to allow for an expansion to the competitive sections voted on by the youth jury.