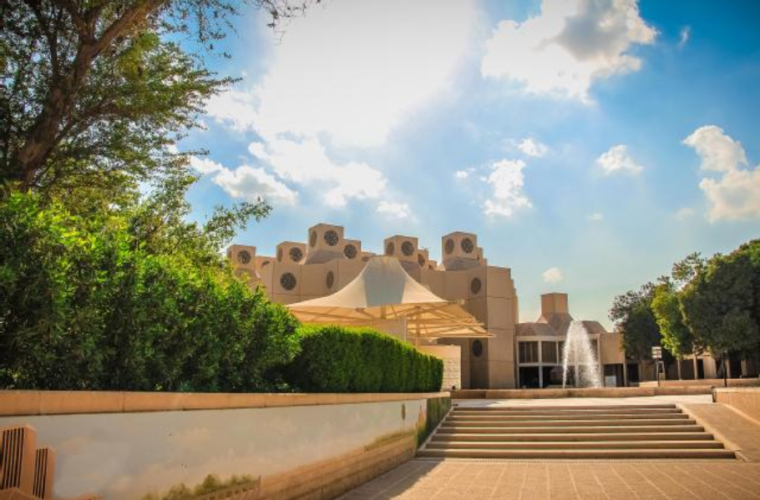 The 2022 edition of the Academic Ranking of World Universities (ARWU), which was released recently by Shanghai Ranking Consultancy, places Qatar University (QU) in the 501-600 tier. This year, more than 2500 institutions were scrutinized, and the best 1000 universities in the world were ranked. QU is the sole representative of Qatar in this ranking.

On the occasion, Dr. Hassan Al-Derham commented saying, “We were among the top 700 universities in the world last year, but this year we have dramatically improved by placing ourselves among the top 600 universities in the world, which is the result of our team's dedication. We are proud to be a top university in the area and to retain a strong presence alongside renowned research universities all around the world. Our renowned curricula, devoted faculty, and outstanding research capabilities are largely responsible for our success.”

This achievement comes to complete an exceptional performance by QU on ARWU’s rankings as it had remarkable results on the Global Ranking of Academic Subjects issued by the same agency in July 2022.

Starting from 2003, ARWU has been presenting the world's top universities annually based on a set of objective indicators and third-party data. ARWU has been recognized as the precursor of global university rankings and the most trustworthy league table. ARWU adopts six objective indicators to rank world universities, including the number of alumni and staff winning Nobel Prizes and Fields Medals, the number of articles published in journals of Nature and Science, the number of Highly Cited Researchers and articles indexed in the Science Citation Index - Expanded and Social Sciences Citation Index based on data in the Web of Science, and per capita performance.