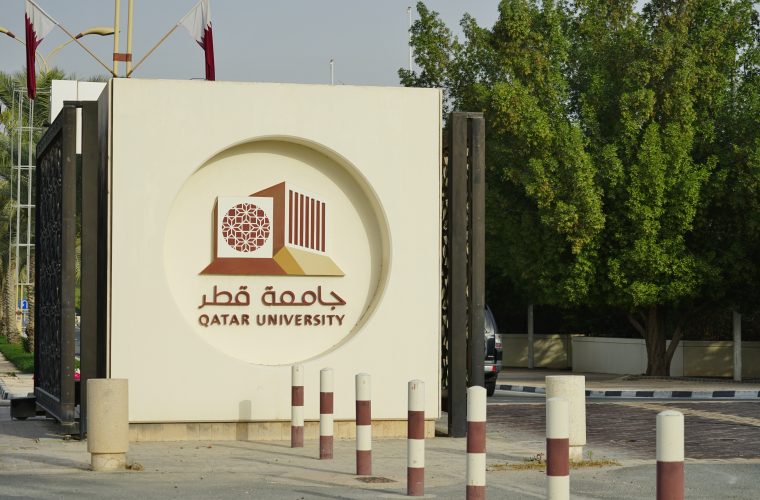 Qatar University (QU) announced on Tuesday the accepted students for the 2019 fall semester, indicating the acceptance of all Qatari students who submitted and met the accepted admission criteria at the university.

QU said that the total number of students admitted to the 2019 fall semester reached about 4,500 students for bachelor's degrees, wishing all accepted students success in their university life and acquire the knowledge to contribute to the service of their community and their country.

The Admissions Department explained in a statement that all accepted Qatari applicants who met the admission requirements were admitted to Qatar University, noting that applications for admission varied to include new students, transferred students and applicants targeting a second bachelor's degree.

The QU said that orientation for new students will begin from August 18-21 for girls and August 22-24 for boys.

The statement explained that orientation targets new and transferred students and doesn't include any other categories of admissions such as visiting students, second bachelor's degree students or those on study courses.